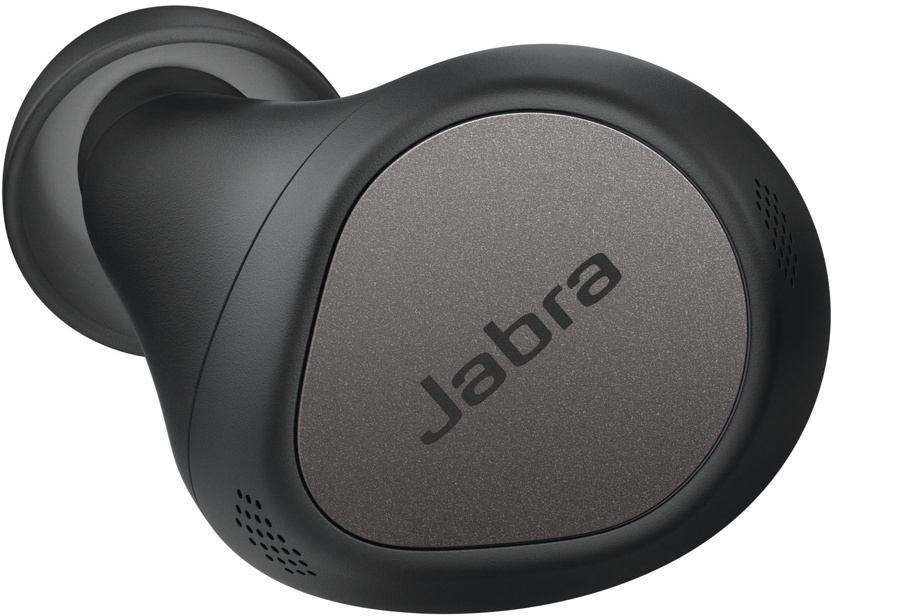 With rich sound and unparalleled phone call support, the Jabra Elite 7 Pro earphones outclass all their rivals. Too bad some software aspects are not up to par.

Jabra has built an enviable reputation over the years for the sound quality of its in-ear Bluetooth headphones. The new model, Elite 7 Pro, continues in the same vein, with a rich and enveloping bass, and a definition in the high and mid frequencies that gives a delicious precision to the music.

Unless you’re using good quality headphones, we don’t know of Bluetooth headphones that sound this good, neither AirPods, nor Galaxy Buds, nor Pixel Buds.

From the start, we have a tool in the in-house application, Sound+, which calibrates the headphones to your hearing ability. Sounds, ranging from very high frequencies to almost inaudible bass, allow the Elite 7 Pro earphones to assess the state of your hearing and deliver sound accordingly.

A fit test, MyFit, is also available. This is where you can choose between the three tip sizes offered. Each earbud has three customizable controls, depending on how many times you tap it, including forward, back, take a call, hang up, or activate a voice assistant.

In theory, we can thus summon Alexa, Siri or the Google Assistant. We will come back to it.

Jabra has taken it even further with phone call management, thanks to a system called Jabra Multisensor Voice. First, outside, the background noise of the wind is canceled in an almost magical way. With four effective microphones and a bone conduction sensor, you hear your voice clearly, just like that of your interlocutor. Call quality is impressive.

The battery life of each earbud reaches 8 hours, and the case, which charges via USB-C or magnetically, adds 22 hours. It is also possible to use only one earpiece at a time; the sound then becomes mono.

The Elite 7 Pro have the active ambient noise cancellation function (ANC, in English), which is quite effective in noisy environments such as the metro. You can, with a click on the left earpiece, switch from noise cancellation to the opposite mode, called HearThrough, which on the contrary amplifies the ambient sound.

Absent during the initial launch last December, the ability to pair the headphones to two devices was finally introduced last January.

For example, you can connect the headphones to your phone for calls and to the computer for videoconferences. Only the device that has sound to emit will take control of the headphones.

The headphones have been redesigned, smaller and lighter than previous models, with a horn that goes deeper into the ear. Even though they weren’t designed for sports at first glance, they held up well and never fell out during physical activity. They are rated IP57, so minimally resistant to dust and water, with a two-year warranty on both.

Android users, you will not be entitled to any configuration for the moment: the application Sound+ is missing from the Google Play Store, for some mysterious reason even Jabra can’t explain. “We hope to find a solution soon, but we have no time estimate at this time,” we are warned on the Jabra site.

So we weren’t able to try the Google Assistant on these headphones. The iOS version offers Alexa or Siri. Summoning them is a headache: Alexa only works when the Amazon app is open, and Siri does not understand the instructions very well.

Not at all easy to manage the connection between two devices. Sometimes there is no sound, other times the second device refuses to connect. The function, obviously, is not to the point.

Big dilemma here. On the one hand, we have incomparable sound quality and telephone call handling that would make us warmly recommend this purchase. But the temporary absence of the app for Android prevents any customization, even if it is possible to simply connect them via Bluetooth, and the addition of the three voice assistants lacks finish. If these two things bother you, don’t buy.