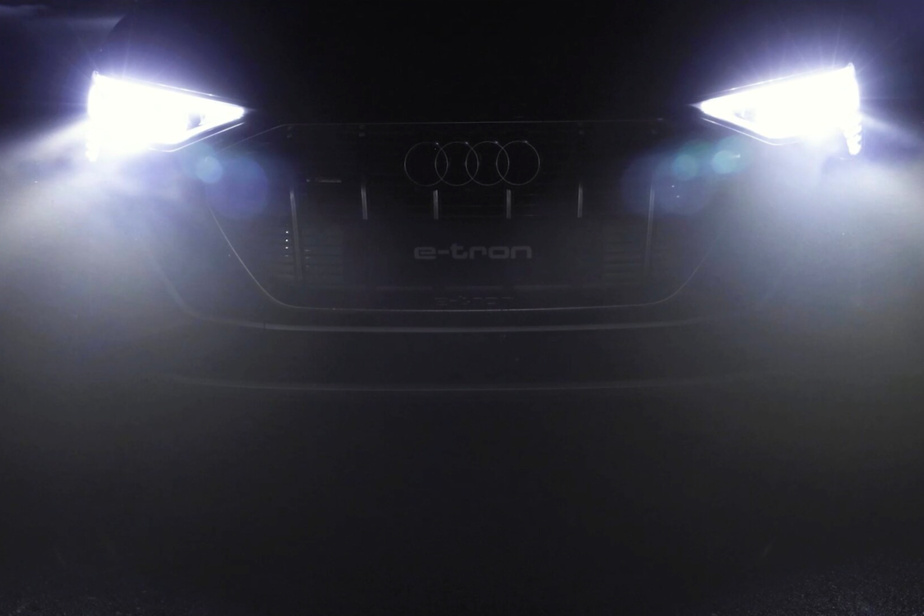 This week, the US government approved the use of adaptive headlights, bringing the United States into line with a standard that has been around the world for decades.

This technology allows motorists to drive with their high beams permanently on, while the beam adapts to avoid blinding oncoming drivers. The decision comes with a caveat, however: the lights will have to be dimmer than those used in Europe, for example, due to a standard set in the United States in the 1970s.

The approval, given Tuesday by the National Highway Traffic Safety Administration, came 18 months earlier than required by a section of the recently passed infrastructure law.

Adaptive headlights are available in virtually every country except the United States, where separate high and low beams are standard. Manufacturers will therefore soon be able to offer these advanced headlight systems to American drivers as well.

However, the ADB system (adaptive driving beam headlights) authorized by the federal agency will not be identical to those used in the rest of the world. While the infrastructure bill called for the use of the Society of Automotive Engineers-endorsed standard, which is similar to the system used in most other countries, the agency changed it, citing a decision by the Supreme Court which gives him the right to do so.

American vehicles, which will soon be fitted with headlights that use dynamically reshaped high beams to avoid glare, will see their light output limited to the standard set in the 1970s, which is only a fraction of the light intensity allowed elsewhere in the world.

“In the rest of the world, adaptive high beam technology is able to increase visibility and reduce glare to a greater extent than NHTSA has specified,” said Daniel Stern, editor of Driving Vision Newsa technical magazine devoted to vehicle lighting and driver assistance systems.

Given the length of the report (326 pages), few people have had the opportunity to digest its contents. General Motors and the Society of Automotive Engineers have notably reserved judgment on the new smart headlight rules.

Likewise, automakers who have already integrated ADB-disabled lights into their vehicles are not yet sure how, or if, those lights will meet the new government standard.

“We are encouraged that the decision has been made,” said Mark Dahncke, director of communications for Audi of America. We are now evaluating the impact on our current and future lighting systems. We are looking to make ADB lighting available to our customers as soon as we can. »