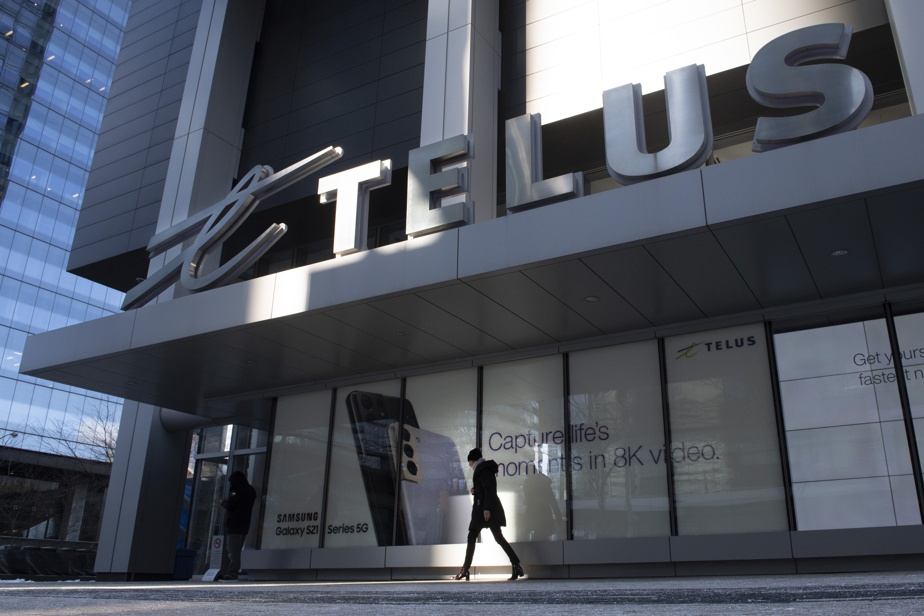 (Vancouver) Telus International, a spin-off from Telus, said Thursday it will acquire full-service digital products provider WillowTree for $1.225 billion, including $210 million in debt, as it seeks to continue its growth.

The digital consultancy explained that of the transaction amount, US$125 million would be settled in Telus International subordinate voting shares, approximately US$160 million would be reinvested by certain eligible members of the management team and the rest would be paid in cash at the conclusion of the agreement.

As part of the transaction, majority shareholder Insignia Capital Group will sell its stake in WillowTree, having initially invested in the company in 2018.

Telus International says WillowTree will help it expand its global footprint in Brazil and Portugal and support product development across its businesses, particularly in healthcare, agriculture and consumer goods. consumption.

The agreement is expected to close in January 2023 and is subject to customary closing conditions and regulatory approvals.