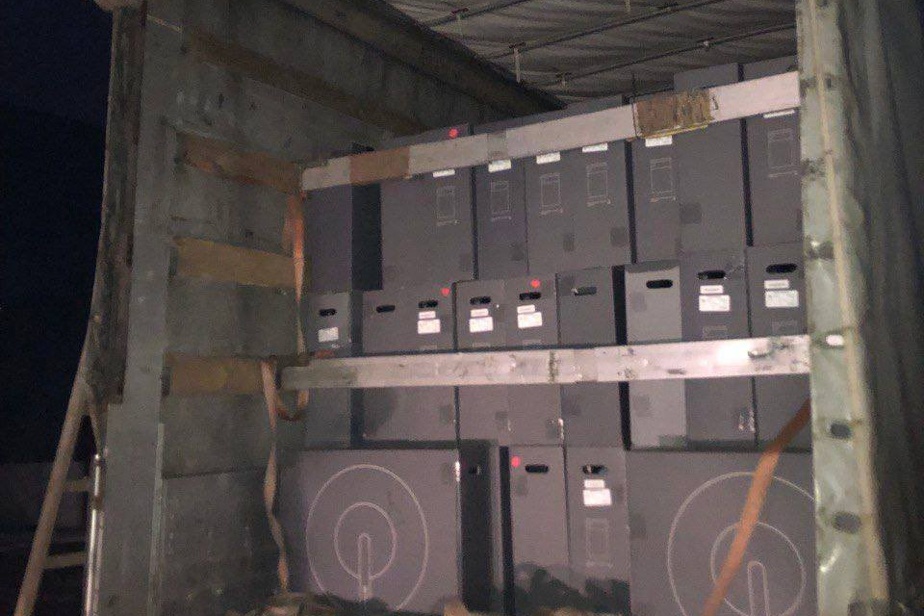 (Washington) A shipment of terminals from Elon Musk’s Starlink satellite internet service arrived in Ukraine on Monday, according to a Ukrainian minister who had made the request to the American billionaire in the face of the Russian invasion.

The Starlink satellite network could thus help bring an internet connection to areas hit by the onslaught of the Russian army which invaded Ukraine last Thursday.

“Please,” replied the founder of SpaceX on the social network.

On Saturday, Mykhailo Fedorov challenged Elon Musk on Twitter: “While you are trying to colonize Mars, Russia is trying to occupy Ukraine! If your rockets land successfully from space, Russian rockets attack Ukrainian civilians! We ask you to provide Ukraine with Starlink stations”.

For a week and the start of the Russian invasion, Ukraine has been regularly targeted by cyberattacks carried out by Russian operators, according to the country’s computer security agency, raising fears for telecommunications networks.

SpaceX also launched last Friday a second shipment of around fifty Starlink satellites intended to provide an internet connection to customers around the world without going through terrestrial infrastructures.