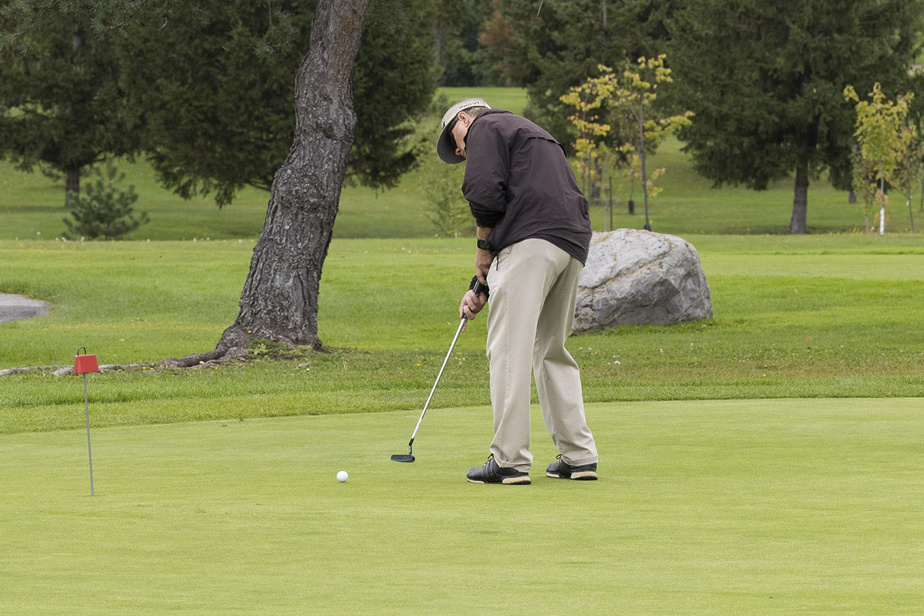 After having protected nine golf courses from real estate development, the Montreal Metropolitan Community (CMM) announced Thursday that it had submitted a first purchase offer of $11 million to the owner of the former Le Boisé golf club in Terrebonne.

“This purchase offer once again demonstrates our desire to take concrete action to accelerate the ecological transition. […] We hope that this gesture will pave the way for other agreements to increase green spaces and natural environments,” explained Mayor Valérie Plante, also president of the CMM.

In June, when announcing Quebec’s approval of its new Interim Control By-law (ICR), the organization had restricted real estate development on six golf courses “requiring priority attention”. Three other courts have since been added, for a total of nine.

For the time being, the golf clubs of Beloeil, Candiac, Chambly, Mascouche, Rosemère, Terrebonne, Boucherville, Dorval and Sainte-Rose are protected under the control regulation. Their total area corresponds to 474 hectares, or two and a half times the size of Mount Royal Park.

In Terrebonne, the former Le Boisé golf club has been the subject of discussions for several years, the City having clearly announced its intention to buy the land to make it a natural park. Moreover, 7.5 million of the total bill of 11 million would be assumed by the municipal administration, if the offer is accepted.

The owner of the land, Les Immeubles des Moulins Inc, will now have 11 days to respond to this offer, no later than November 21. In the absence of an agreement, the CMM affirms that it “could take advantage of a land reserve for public purposes” whose establishment was approved by the board of directors on Thursday.

In the past, the company had refused to sell its land for public purposes. The debate on the increase in the property assessment of the old golf course – and therefore, its payment of taxes – also went to court.

However, the golf course, with an area of ​​approximately 70 hectares, has a “high potential for renaturalization”, according to the CMM. “About 60% of the land is eligible for the financial assistance program of the Green and Blue Infrastructure of Greater Montreal because of its natural characteristics, in particular the presence of a canopy over 51% of this area”, notes the Metropolitan Community, recalling that the place is located “in the forest corridor of the Grand Coteau, a territory of great ecological value”.

The Mayor of Terrebonne, Mathieu Traversy, reiterated Thursday that the City’s objective “has always been to maintain the current zoning of Le Boisé golf course.” This land “represents an important green space for our city and in view of the many environmental challenges we face: climate change, heat islands, greenhouse gases, deforestation, air pollution”, insisted the elected.

With Eric-Pierre Champagne, The Press