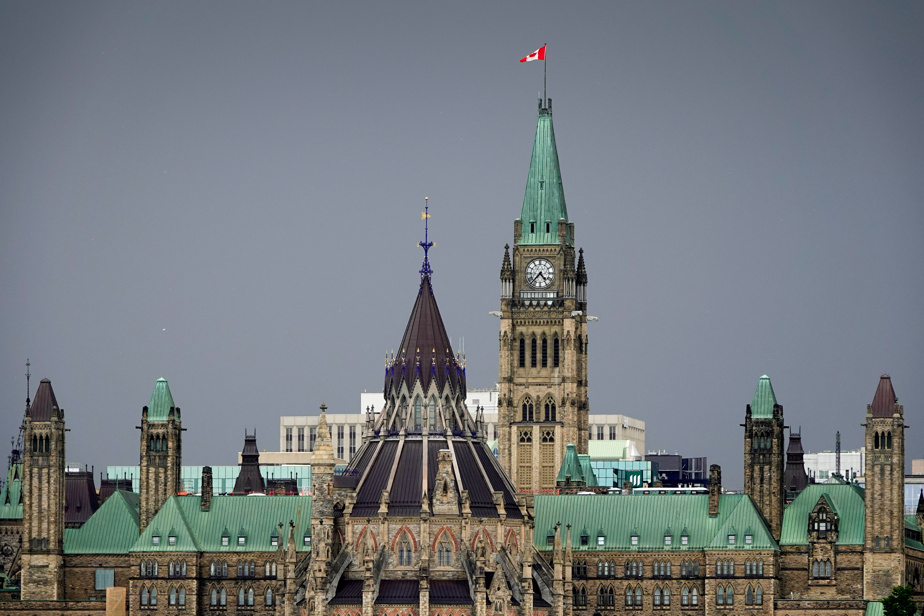 (Ottawa) MPs and senators who oversee security and intelligence activities are calling on the government to create a clear framework to respond to terrorist hostage-takings.

The National Security and Intelligence Committee of Parliamentarians points to several shortcomings of the current approach in a report on Global Affairs Canada (GAC) tabled on Friday.

The committee says a clear new framework would provide leadership for whole-of-government responses to hostage-takings and provide resources to meet operational needs during critical episodes.

The report says that while Global Affairs has always carried out some form of review of lessons learned following critical events, the findings of these exercises have not been implemented.

The committee found that many of the same issues cropped up repeatedly, including gaps in centralized decision-making and unclear roles and responsibilities.

He says a specialized unit created by Global Affairs in 2009 to develop policies, protocols and standard operating procedures has not succeeded.

Global Affairs Canada’s role in the response to terrorist hostage-takings abroad is neither leadership nor coordination, but facilitation and information sharing, the committee concluded.

“At best, GAC convenes relevant ministries, which have much larger operational roles and clear responsibilities, and seeks to establish a cohesive approach, without having the power to lead a government-wide response,” says the report.

Among the cases studied by the committee was the kidnapping of Quebecer Édith Blais in December 2018 by militants in Burkina Faso.

Over the past decade, the ministry has failed to develop the necessary policy, operational and training mechanisms for relevant government organizations to respond coherently to such events, the committee added.

“Besides these shortcomings, the most serious problem is political in nature: successive governments have not provided direction on the establishment of a framework to manage critical incidents, or provided specific guidelines for particular case,” the report said.

“Together, these challenges limit the ability of the department and its security and intelligence partners to respond effectively to terrorist hostage-takings.”

While some of those challenges stem from shortcomings at Global Affairs, many others stem from more systemic issues, said Liberal MP David McGuinty, chair of the committee.

“One of the things we want to be very clear about is that when these critical incidents happen, we need clearer and stronger political leadership,” he said in an interview.

Overall, the committee found that Global Affairs Canada is an integral part of the security and intelligence community, advancing Canada’s national security interests abroad and providing essential support to its partners in the collection of foreign intelligence in Canada.

However, consultation between Global Affairs and the Department of National Defense and the Canadian Armed Forces remains largely informal and ad hoc, and organizations have been slow to respond to ministerial directives in this area, the report says.

Moreover, the internal governance of the national security and intelligence activities of Global Affairs “is not uniform, or even absent for certain sectors”.

This includes its leading role in collecting foreign intelligence in Canada and conducting foreign policy risk assessments for CSIS and CSE activities, the report adds.

“The lack of governance for GAC’s most sensitive intelligence activities creates a significant gap in ministerial accountability,” the document reads.