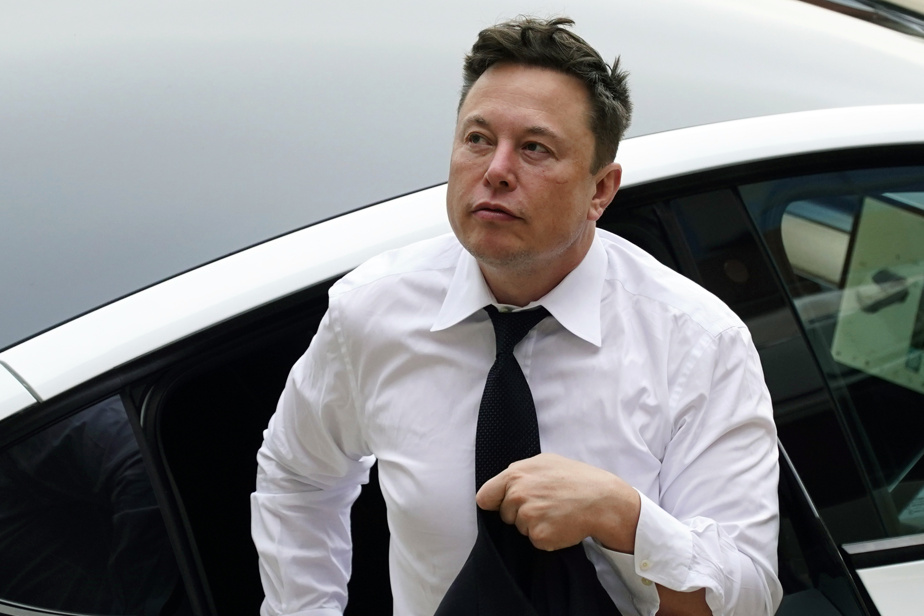 (New York) Elon Musk sold, at the beginning of the week, for approximately 3.6 billion US dollars of additional shares of Tesla, of which he is the boss, according to a document published on Wednesday by the American regulator of the markets, the SEC .

These 22 million titles were dispersed between Monday and Wednesday, according to the notice.

Since November 2021, the entrepreneur has sold more than $39 billion worth of automaker shares, according to the wall street journal.

The main part was intended for the takeover of Twitter acquired at the end of October for 44 billion dollars, including 27 of personal contribution.

This new sale, after a sale of nearly 4 billion dollars in November, comes as the Tesla title crumbles irresistibly on the stock market.

It fell on Wednesday to its lowest level in more than two years (November 2020).

A growing number of investors are concerned that Elon Musk is devoting a considerable proportion of his time to the restructuring of Twitter, to the detriment of Tesla.

The placing on the market of millions of titles of the Texan group also contributes to lowering the price of the title.