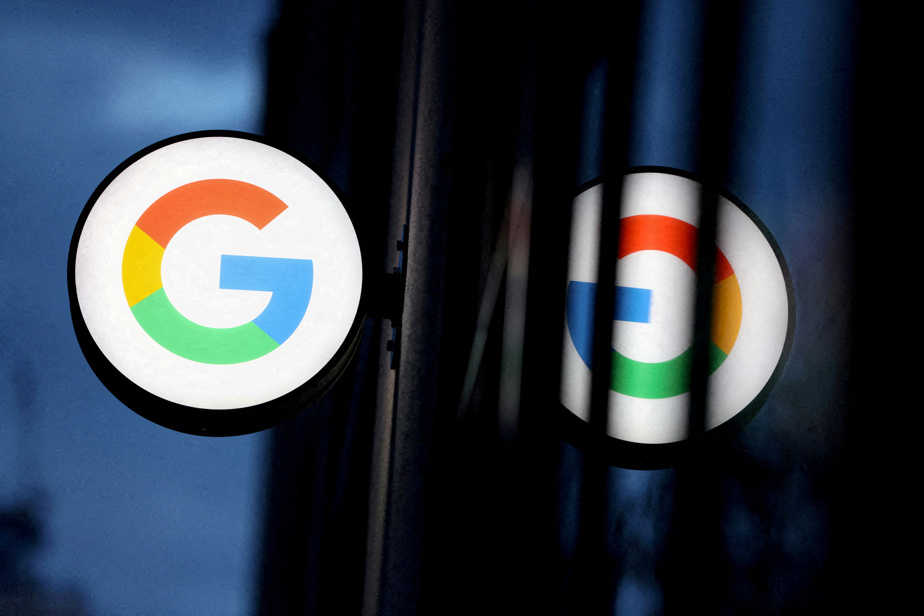 (San Francisco) Texas filed a lawsuit against Google on Thursday, accusing the internet giant of having collected the biometric data of millions of people without their informed consent, a lawsuit deemed “unfounded” by the Californian group.

According to Ken Paxton, the Republican State’s Attorney, Google has collected millions of biometric fingerprints, such as the texture of the voice or the geometric structure of the face, through photo storage and editing services or devices. voice-activated, in particular.

It is a “new unfounded lawsuit”, reacted José Castañeda, a Google spokesperson contacted by AFP.

“Google Photos helps you organize your pictures by grouping similar faces together, so you can easily find old photos of different people,” he explained. “You can easily turn this off if you wish, and we don’t use photos or videos in Google Photos for ad targeting.”

The same principles apply to other services like the Google Assistant voice assistant and Nest-series smart speakers, which can recognize users’ voices, he added.

The complaint accuses Google of using this information for commercial purposes, in particular to improve its artificial intelligence technologies, which need a lot of data to work well.

“Across the state, Texans have become involuntary cash cows, exploited by Google for its profits,” they assert.

US states and consumer groups have filed complaints against major platforms over data privacy in recent years, as the country has no federal law on the subject.

In February, Meta agreed to pay $90 million to end a lawsuit in California over tracking users even after they logged out of the platform for ad targeting purposes.

Facebook had already agreed in 2021 to pay $650 million to end a privacy lawsuit between it and 1.6 million users in Illinois.