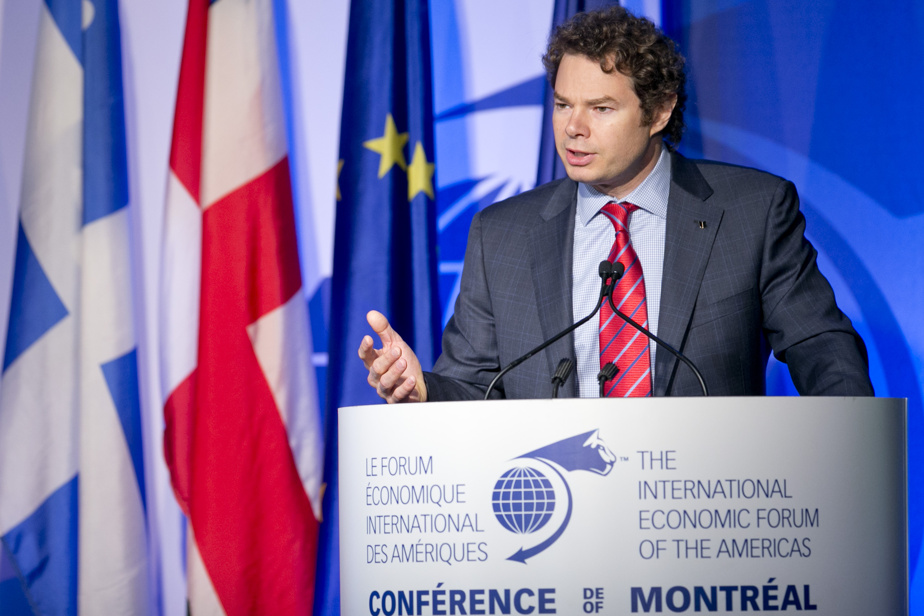 The Autorité des marchés financiers (AMF) will have a new CEO this summer.

Louis Morisset will leave his post on 1er July at the end of his current mandate. At that time, he will have completed two five-year terms as head of the Quebec stock market watchdog.

He was first appointed to the helm of the AMF by the Quebec government in 2013 before being reconfirmed for a second five-year term in 2018.

Louis Morisset will remain in office for a little more than five months before undertaking a reflection on his professional future, it is indicated in a press release published on Tuesday.

Before being named CEO of the AMF in 2013, he served as the organization’s Superintendent of Securities Markets for almost seven years. He was also a former partner at Stikeman Elliott.

As a regulator, the AMF acts for the integrity of the financial sector and ensures its proper functioning. It serves the interests of the general public, professionals, companies and institutions. Its activities are aimed in particular at supervising the insurance, securities, derivatives, deposit institutions and distribution of financial products and services sectors.