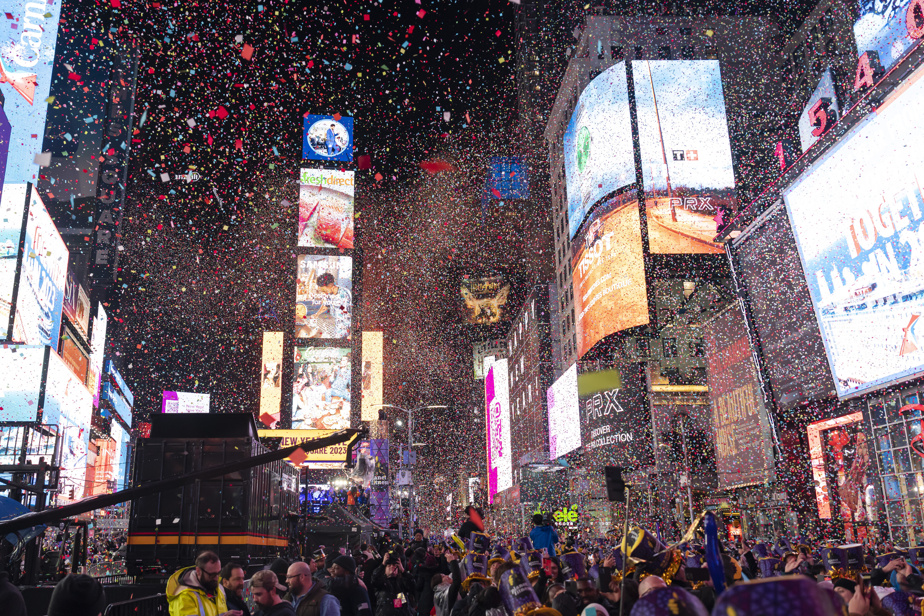 (New York) A 19-year-old radicalized American, who attacked police officers with a machete on New Year’s Eve in New York and wanted to carry out a jihadist attack, was taken into custody on Wednesday after being charged, a judicial source said.

The young man, Trevor Bickford, is accused of attacking three officers Saturday night near Times Square, where New Yorkers and tourists from around the world gather in their thousands on New Year’s Eve.

According to the police complaint, he struck several blows and caused injuries to the head and shoulders of the officers, without endangering their lives, before being immobilized.

“I wanted to kill an officer in uniform […] I shouted Allah Akbar”, he declared “in substance” during a first interrogation, indicates this court document made public on Wednesday.

Originally from the state of Maine, in the northeastern United States, the young man had shown signs of Islamist radicalization before the events and, according to sources quoted by the media, he carried a diary in which he he had expressed his desire to join the ranks of the Afghan Taliban and die a martyr.

The federal police had questioned him in mid-December after being informed by a relative of jihadist remarks and were monitoring his activities on the internet, agents told NBC on condition of anonymity.

“He explained that at first he wanted to travel abroad but then he decided to come to New York first to kill and carry out jihad”, assured the prosecutor Lucy Nicholas during a hearing. to appear in a New York State court in Manhattan.

His detention was ordered immediately after.