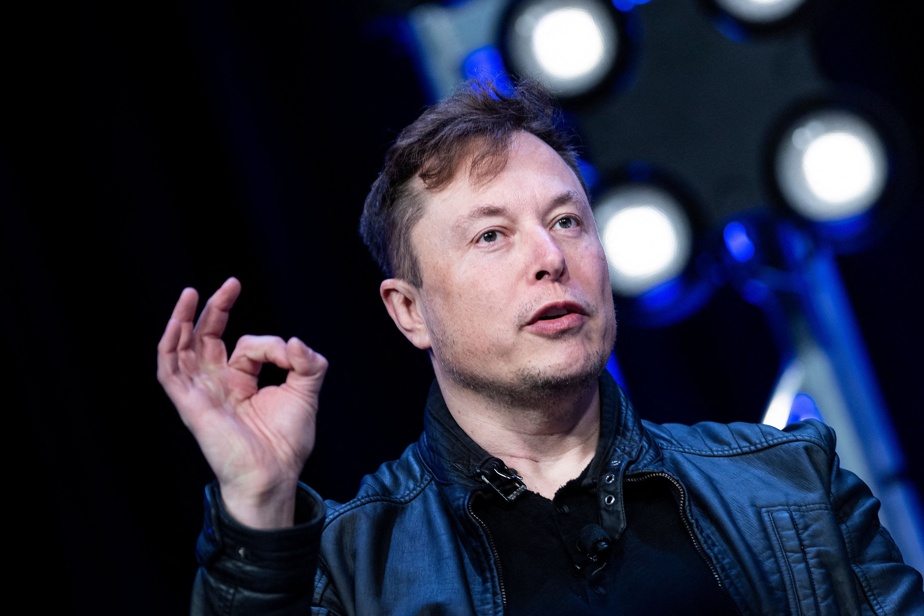 For several weeks, Twitter has been at the center of all attention, between the restoration of Donald Trump’s account, the suspension of Kanye West’s, the departure of moderation teams, the hasty launch of new features, etc. . What make you dizzy and suggest a lack of direction on the part of his new boss, Elon Musk. If he even embodies the caricature of micromanagement, he does not lack guiding ideas by applying Montaigne’s maxim: “I only go where I am. »

First of all, Musk is doing the whole community a huge service. technology questioning the level of engagement of Twitter teams. This industry is trapped in an unprecedented productivity crisis with the extreme adoption of telework, since a significant proportion of the troops have begun to abuse it by sometimes combining several jobs. If Robert Solow saw computers everywhere, except in productivity statistics, Musk sees at Twitter developers everywhere, except in the production of lines of code.

Yes, Musk resorted to brutal methods. It puts a declining company under extreme pressure and unable to question itself. Above all, it brings the whole of this still young industry into the atmosphere of the real economy and the constraint of the search for productivity gains, whereas it had hitherto known too much comfort by gorging itself billions of dollars too often easily pocketed.

In the long run, she had forgotten how to manage the commitment of her own teams.

Today, no boss of the technology cannot circumvent the question of the efficiency of its teams, especially in front of investors, by starting by reviewing its working methods to restore order.

Even with a return to normal, these talents of the Big Tech will remain rare and the competition to attract them will remain intense. Faced with this spectacle, some wonder about the ability of Twitter as an attractive and positive employer brand. Wrongly, in our opinion. Musk articulates his thinking between vision and technology. With him, vision is always ultra-powerful, with a planetary and universal vocation, which can take the form of true transcendence. This is systematically combined with the objective of capturing a disruptive technology with monopolistic potential.

With SpaceX, humanity becomes multiplanetary, but the technological challenge consists in dominating the satellite telecommunications market. With Tesla, it is a question of scaling up carbon-free mobility, but the objective remains to sustainably capture the infinite income of autonomous transport. With Neuralink, the human must remain superior to the artificial intelligence which would master the general intelligence, but these chips are intended to be the absolute immersive technology in the world of the metaverse. In Musk’s world, success hinges on a virtuous circle between vision and technology.

With Twitter, the stated intention is the sanctification of freedom of expression.

On the technological level, the challenge is not yet explicit. This is without taking into account that the recent suspension of the accounts of experienced journalists may sow some doubt. The fact remains that making Twitter the guardian of freedom of expression, supported by a technological platform at the service of advertisers, is commensurate with Musk’s ambition for domination. This will require overcoming several technological challenges, while overcoming the coming conflict with Apple.

The obstacles to relaunch Twitter are immense, especially when you combine the piloting of all these companies in parallel. This may seem inhuman and unattainable. But faced with so much audacity and such a divisive personality, one wonders if existence really precedes essence.