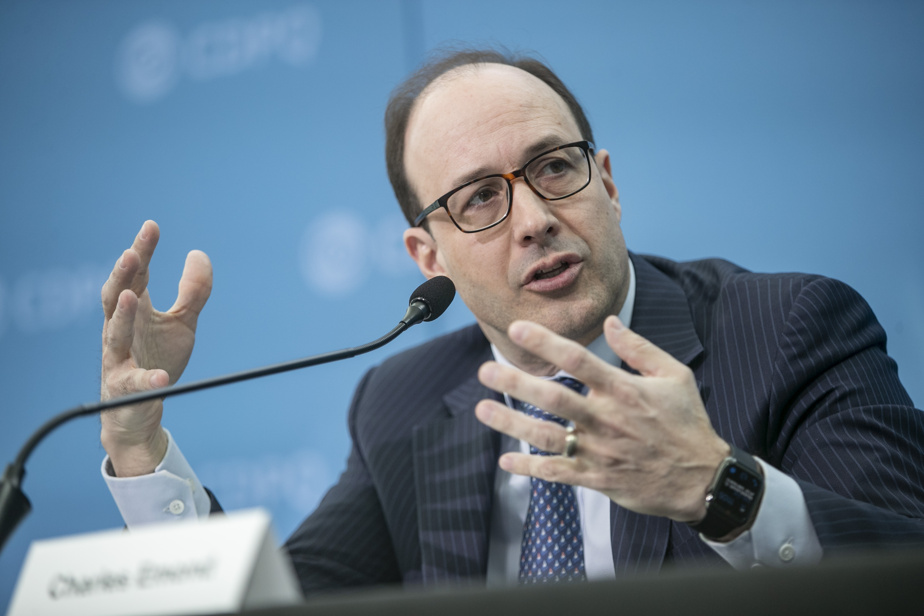 The good performance comes in particular from private placements, which achieved a return of 39.2%, more than 7 performance points above their benchmark index. Infrastructure also did well with a return of 14.5%, 3.1 percentage points better than the benchmark.

In 2021, all of our wallets delivered the goods […] What emerges is that our strategies are working and take into account today’s major challenges: the climate transition, the digitization of the economy and the ongoing changes on an international scale.

Charles Emond, President and Chief Executive Officer of the Caisse, in a press release.

The yields of the eight main depositors, such as the Quebec Pension Plan, are between 9.3% and 15.9% over one year. Over ten years, their annualized returns vary between 8.2% and 10.6%. Depositors’ return needs are on average 6% over the long term.

The Caisse’s assets invested in Québec reached $78 billion, up $10 billion.

Mr. Emond, acknowledged that the day of the unveiling of the results fell, Thursday morning, “in a particular moment” and at a time of great uncertainty while Russia invades Ukraine.

Asked about the Ukrainian conflict, Mr. Emond said he expected the consequences to be felt in a “lasting” way. The rise in the price of natural gas in Europe, the rise in oil prices, the acceleration of inflation and the pressure on global growth are among the possible impacts, he gave as an example. “The backdrop, which is already complex, may go from complex to complicated. »

This geopolitical crisis comes in an already difficult economic context, adds Vincent Delisle, head of liquid markets at the CDPQ. He points out that the Caisse had already anticipated greater market volatility and that it had adopted a more cautious approach in its stock market strategy and in the bond market. “It comes at a time when the economy was already dealing with significant inflationary pressures. »

Mr. Emond was also questioned about the institution’s investments in Russia. As of December 2020, his portfolio contained companies blacklisted by Canada since 2014, due to Russia’s invasion of Crimea, reveals The Press last week.

The Caisse complied with the law, because its assets were in the portfolio before the announcement of the sanctions. Mr. Emond said that all sanctioned businesses have been sold.

In addition to actively managing its stock market portfolio, the Caisse also uses indexing strategies, whose portfolio reproduces the content of a stock market index. Some international indices contain Russian companies. “It is impossible not to expose oneself to it, Russia is in the world. »

The Caisse contacted the subcontractors responsible for its indexing strategies to see how to “correct the situation”. “There is no point in investing directly and exposing oneself to strategies in relation to Russia. »