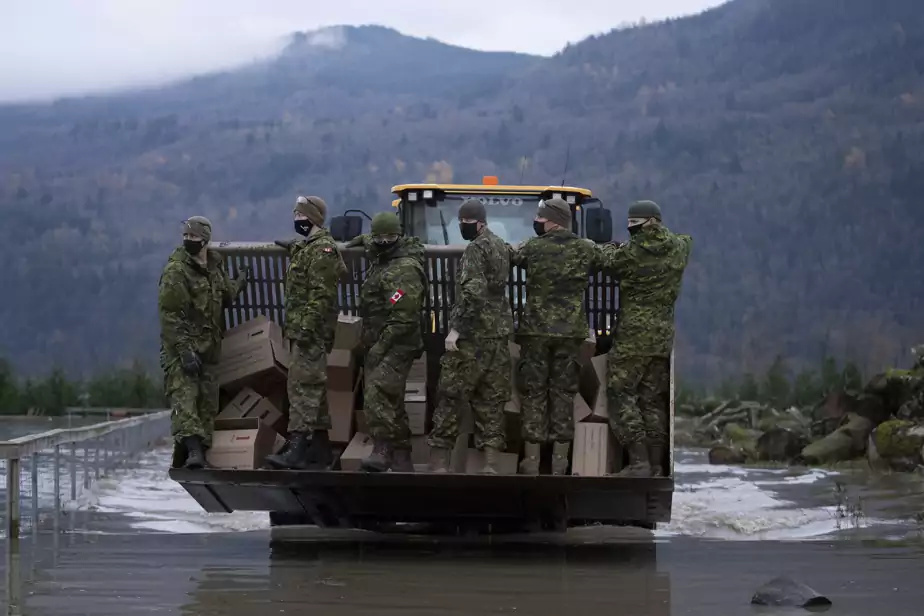 (OTTAWA) The Canadian military is facing growing demands at home and in Europe, but its troop numbers continue to dwindle, according to the troop commander.

Lieutenant-General Jocelyn (Joe) Paul says this pressure is forcing the Canadian military, the land component of the Canadian Armed Forces (CAF), to take a closer look at some long-established practices to see where it can be more effective.

Commanders across the CAF have sounded the alarm over a personnel crisis that has left thousands of positions unfilled.

Meanwhile, troops are handling more calls for assistance in response to natural disasters here at home. Moreover, they are preparing to expand Canada’s presence in Latvia, where hundreds of Canadian soldiers are already working with a NATO battle group.