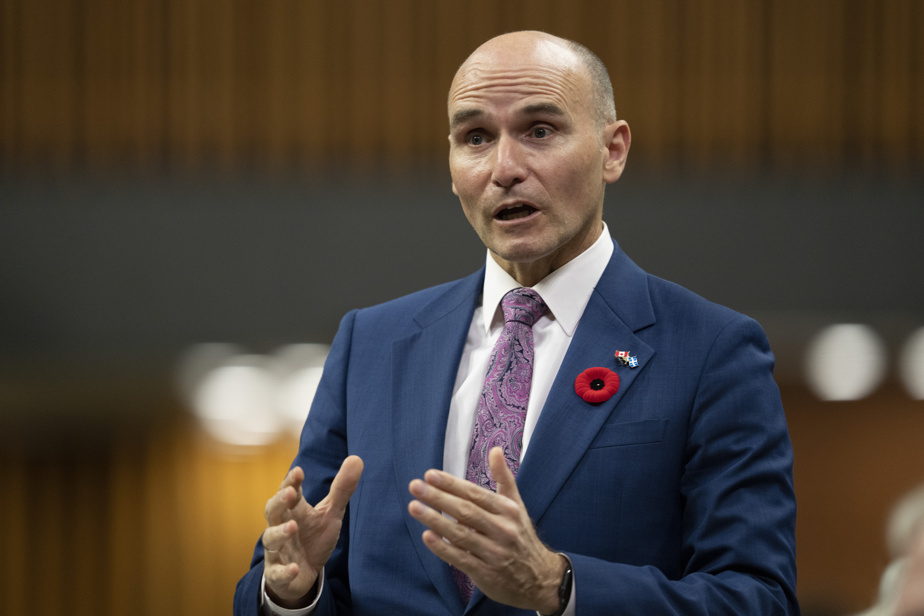 (Vancouver) Canada’s health ministers are due to meet in British Columbia this week, four months after premiers from across the country voiced their frustration with a “crumbled” health care system.

The 13 provincial and territorial health ministers are due to meet their federal counterpart, Jean-Yves Duclos, Monday and Tuesday in Vancouver.

A media advisory from Health Canada says this is the first time all health ministers from different levels of government have met in person since 2018.

The premiers had met in Victoria in July, and called for a significant increase in federal government health transfers from 22% to 35%.

Prime Minister Justin Trudeau responded by saying that the federal government wanted to ensure that the billions of dollars transferred to the provinces and territories produce “real and tangible results for Canadians”, with shorter wait times and best services.

The Canadian Medical Association, the Canadian Nurses Association and HealthCareCAN, which represents various organizations and hospitals, also stood together ahead of this week’s meetings to urge health ministers to work together on urgent solutions. staffing shortages, burnout and other ills plaguing the system.

The groups are jointly calling for measures, including incentives to retain workers, increased mental health supports, and a pan-Canadian strategy to collect workforce data to make it easier for physicians to get their enabled where they are most needed. They also called for better access to primary care and virtual visits.