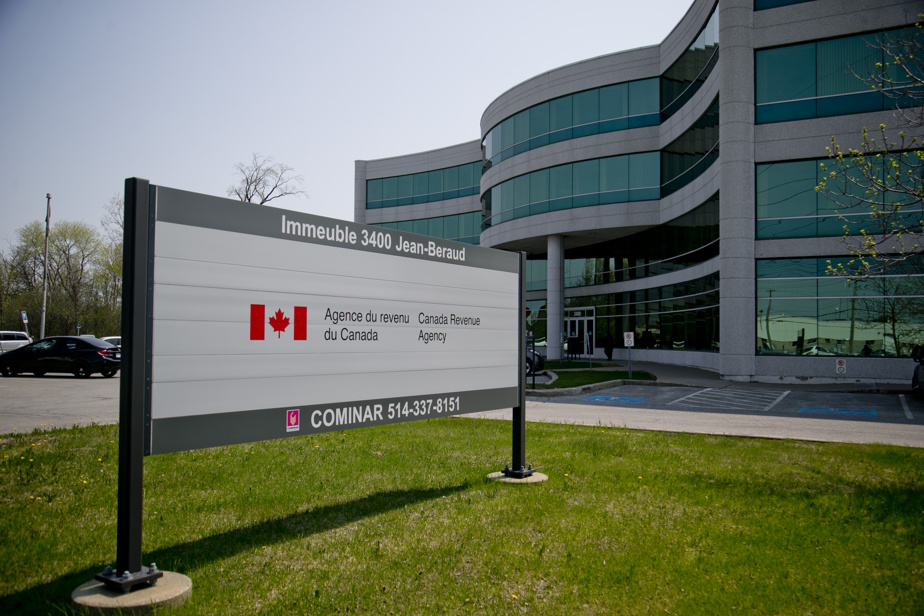 (OTTAWA) The federal revenue minister was told by officials after last fall’s election that the Canada Revenue Agency planned to expedite the collection of outstanding balances just in time for this year’s tax season. .

Briefing notes for Minister Diane Lebouthillier indicated that the Canada Revenue Agency (CRA) expected to resume full collection activities early this year. This is the fourth and final action the ARC planned to take after having to adjust its operations due to health and economic concerns related to the COVID-19 pandemic.

While these concerns have since subsided, the CRA and the departments it assists expect an increase in outstanding balances, which will require additional efforts to collect, particularly as the busy tax season approaches. taxes.

The deadline for filing tax returns this time is May 2 – April 30 falls on a Saturday this year. The CRA therefore reminds that a return is considered “filed” if it is received no later than May 2 or if a paper filing is postmarked by that date.

Peter Fragiskatos, Parliamentary Secretary to Mr.me Lebouthillier, says the CRA plans to maintain its “empathetic” approach and work with taxpayers who are having difficulty settling their balances.

“Recognizing how difficult the pandemic has been, we have worked and will continue to work with people who have struggled financially,” Fragiskatos said. We will take an empathetic approach throughout the process. »

The first wave of the COVID-19 pandemic hit Canada in March 2020 – right in the middle of tax season. As the economy entered a downward spiral, with 3 million jobs lost, the government pushed back the deadline for filing tax returns and postponed efforts to collect outstanding balances.

The move allowed CRA officials to focus on distributing emergency federal benefits during the pandemic and aimed to keep as much money as possible in the pockets of Canadians to help pay their bills.

Then, in the fall of 2020, collection activities resumed, but not at full speed. And by then, the amount of outstanding balances had increased, but not by as much as it might have, had it not been for the “vast reduction in reassessments”, officials wrote to Mr.me Lebouthillier in a recently released briefing note.

“Collections are expected to increase as compliance and auditing activities resume, which will result in a sharp increase in tax debt with the upcoming tax filing season,” the officials wrote.

The federal government recommends that Canadians file their taxes online, if possible, to speed up processing. It can take weeks for a paper return to be processed, it says. Fragiskatos said the CRA has posted tutorials on YouTube and on government websites to help Canadians who want to file their tax return online.

“I just encourage people to make sure they file before the deadline,” Fragiskatos said. This is really important to access the benefits and tax credits available. »