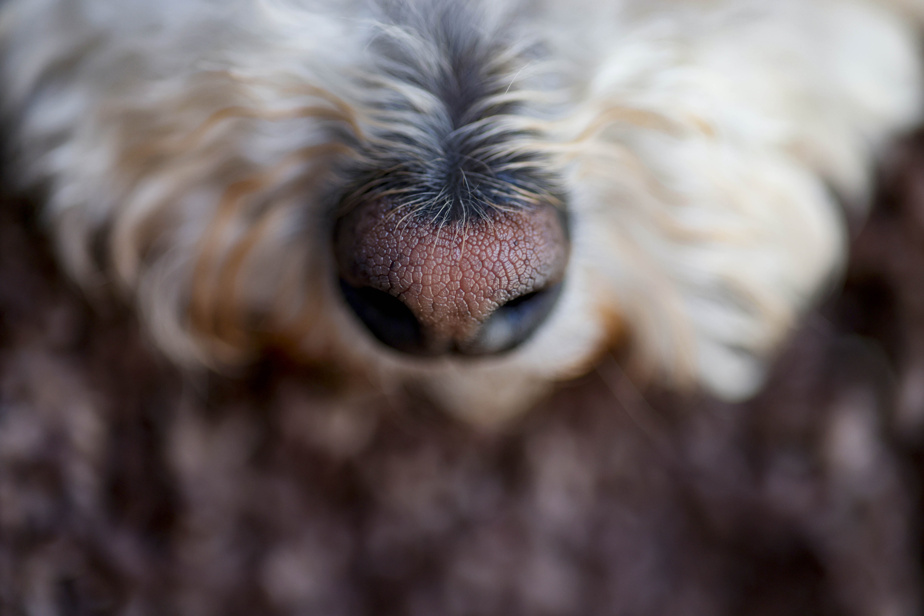 The scene takes place at Montreal-Trudeau airport, shortly before the pandemic. A young woman walks to her gate holding a large dog on a leash, an “emotional support animal” according to the placard attached to the dog’s neck. Suddenly, without the slightest warning sign, the dog rushes barking at a man in a wheelchair who passes by.

While service dogs, like guide dogs, are professionally trained to perform specific tasks related to their owner’s disability, emotional support animals are not. Several incidents and numerous excesses have led the American and Canadian authorities to question the presence of the latter on planes.

The decision came in the middle of the pandemic, when airports were still empty and planes were grounded: in Canada and the United States, airlines are no longer required to accept in the cabin, free of charge , emotional support animals. However, they must continue to welcome assistance dogs trained by professionals. Several carriers quickly changed their policies accordingly, such as Air Canada, WestJet, Delta, American and United. It is no longer possible to board the aircraft of these companies with an emotional support animal. It must travel in the hold, like other pets.

Other carriers, such as Air Transat and Porter, continue to accept emotional support animals in the cabin, but only if they are dogs and if a medical professional confirms that the passenger has a mental disorder. or recognized emotional.

However, it is this type of measure that has led to excesses in the United States. Companies began to fraudulently offer such medical tickets to passengers who did not suffer from mental or emotional disorders, but who did not want to see their pets going to the baggage compartment.

There is a more serious problem. Not being professionally trained like service dogs, some emotional support animals may exhibit objectionable behaviors.

However, many people who depend on guide dogs have serious concerns about this.

Carole Giguère, who lives with a visual impairment and who has long relied on a guide dog, explains that a poorly trained animal can destabilize an assistance dog.

“When the guide dog is distracted, it can behave in ways that can put the blind person in an unsafe situation,” she says.

She recalls that guide dogs go through serious training in recognized schools.

Mme Giguère of the Outaouais Association of Visually Handicapped Persons notes that people who receive a service dog must undergo three to four weeks of training themselves.

“We are taught how to intervene effectively with our dogs and with other dogs. The world of the blind is a small world: when we meet, there are often two, three, four dogs around us. We must learn what behaviors to adopt so as not to disturb each other, so as not to provoke other dogs. »

Trained assistance dogs can come to the aid of the blind, but also of the hard of hearing, autistic or victims of post-traumatic shock syndrome.

A question of safety, according to carriers

The Canadian Transportation Agency hosted a consultation on emotional support animals in 2019 and early 2020 as part of a reform of its Accessible Transportation for Persons with Disabilities Regulations.

In its discussion paper, the Agency reported that carriers were concerned about safety and health issues related to emotional support animals.

“They described situations where untrained animals bit and behaved aggressively towards staff, travelers and trained service dogs,” the Agency wrote. They also reported that untrained animals often relieved themselves inappropriately during movement. »

Carriers also wondered how to reconcile the demands of travelers who had an emotional support animal and travelers who suffered from severe allergies.

The United States Department of Transportation made a decision in December 2020 to stop considering emotional support animals as service animals. The Canadian Transportation Agency followed suit a few months later.

The decision did not please everyone.