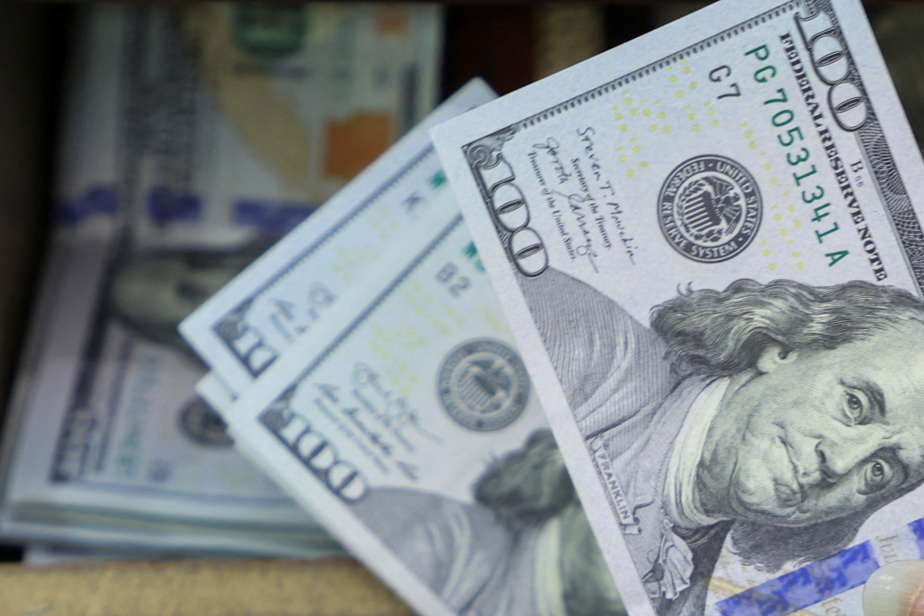 (New York) The dollar retreated on Friday against the main currencies, particularly against the yen, penalized since the beginning of the month by the prospect of a stricter monetary policy in Japan, but the greenback ended the year up sharply.

The Dollar index, which compares the greenback to a basket of major currencies, is up 8% over the year, which should make 2022 its best performance since 2015.

The dollar “was supported by the aggressive rate hike policy of the US Federal Reserve” (Fed), recalls Victoria Scholar, analyst at Interactive Investor.

Monetary rigor which allowed the dollar to temporarily go back above parity with the euro between July and November, to exceed 150 yen in October for the first time since 1990 and to rise to a historic high against the pound in September, at $1.0350 per pound.

Since then, the greenback has moved away from these highs as monetary policies begin to converge around the world.

But it could resume its rise in 2023 due to its safe haven status, as concerns rise in particular around the reopening of China in the midst of a wave of positive COVID-19 cases.

For Brad Bechtel of Jefferies, however, investors will focus in 2023 on when the Fed “will be concerned with growth rather than inflation”, that is to say when it will begin to pause on rate hikes if US growth slows down too sharply.

“The dollar could test its peak again next year” around 115 points for the Dollar Index “but I don’t expect it to really go beyond that,” added the analyst.