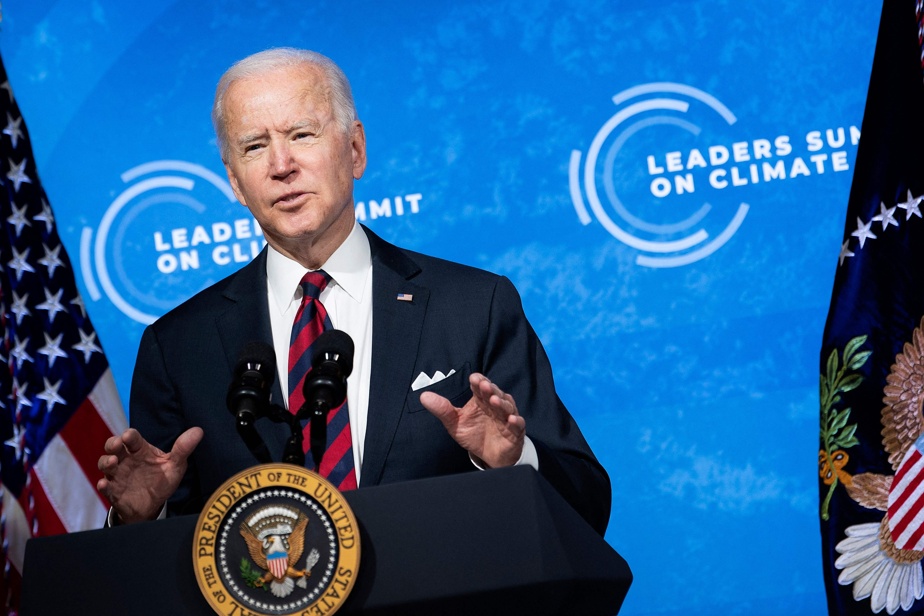 Some pretty good news has come in recently from the United States. The economy has started to grow again and inflation has shown signs of easing.

After two negative quarters, US gross domestic product recovered in the third quarter. This solid 2.6% rebound in annualized quarterly growth does not rule out the risk of recession weighing on the US economy, but it could do away with it a little. Everything indicates that it is not for this year.

The other good news came from the inflation front, where the work of the Federal Reserve seems to be paying off. In annual variation, the inflation rate went from 8.2% in September to 7.7% in October. Core inflation, which excludes food and energy, is also down, from 6.6% to 6.3%.

The increase in the cost of living remains far too high and other increases in interest rates are to be expected, but we can see, as they say, the end of the tunnel. This is at least the opinion of the financial markets, which celebrated on the stock market after the announcement of the inflation figures.

Job creation is slowing, but the labor market remains strong. What would normally be another piece of good news is actually making it more difficult for the US central bank, which needs a deeper slowdown to calm demand and reduce inflation.

Mid-term elections are now a thing of the past, which somewhat allays fears of even greater chaos on the political front than before. Although the results are not yet final, it seems that the division between the two camps will remain the same and that the American government will be more or less paralyzed for the two years remaining before the presidential election.

A stillness that is good

This immobility so harmful in normal times could be a good thing in the current fragile economic context. Without a clear majority, Republicans could not, for example, reverse the tax hikes planned by the Biden administration, and the Democratic government could not launch new spending programs, at the risk of fueling inflation.

The Democratic government has already pushed through major spending programs, such as theInflation Reduction Actwhich foresees massive investments in the health and energy sector and which will continue to support the economy in the coming months.

The US economy is not immune to harmful partisan bickering, however. Republican and Democratic politicians can still, alas, tear each other apart over government funding and the debt ceiling, which require agreement between the two chambers and the White House. The federal funding agreement expires next month and without its renewal the government can no longer function. Likewise, it takes a bipartisan agreement to raise the federal debt ceiling so that the country can continue to borrow to implement its decisions and continue to pay the interest on its borrowings.

These partisan conflicts that block the functioning of the government come up too often. Since 1960, the debt ceiling has been raised or suspended 60 times. In the current context of uncertainty, the American economy really does not need this kind of self-inflicted crisis.