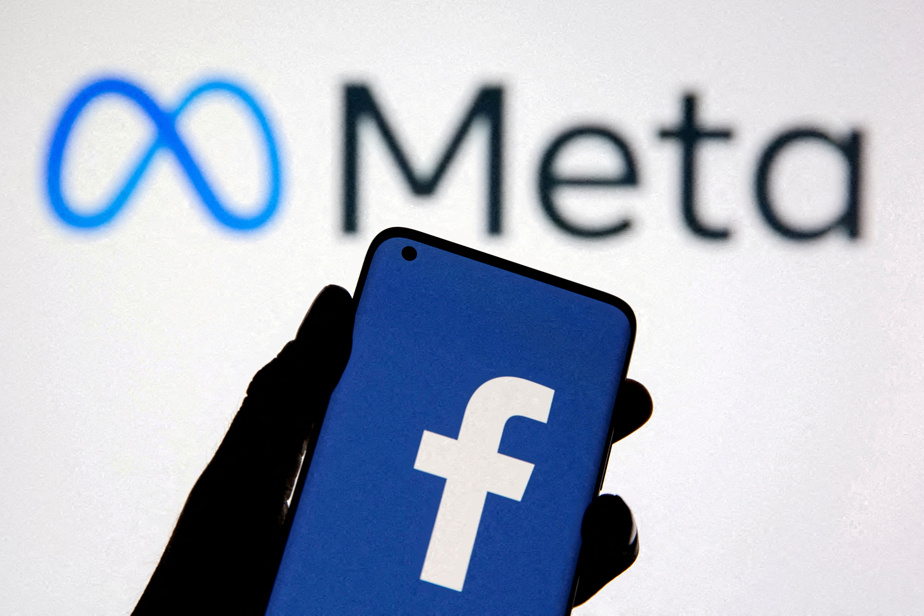 (Montreal) Facebook is now available in Inuktitut in its desktop interface. The owner of the social network, Meta, made the announcement on Friday, the eve of Nunavut Day.

This translation of the platform into Inuktitut is the result of four years of work in partnership with Nunavut Tunngavik Incorporated (NTI), Meta said in a press release.

The translation was entrusted to a center for translation services and training in Iqaluit, Pirurvik Centre. Some 2,000 language segments, or approximately 4,500 words, have been translated to ensure the operation of the platform in Inuktitut.

New concepts were created, because their equivalent did not exist in Inuktitut, such as “Facebook page” which becomes “Facebook makpigaq”.

The Director of Pirurvik Centre, Leena Evic, wants the Inuktitut social network interface to be both an educational tool that will help younger generations learn Inuktitut and a communication tool for Inuktitut-speaking Inuit.

For the organization that represents the territory’s 33,000 Inuit and their rights under the Nunavut Agreement, being able to use Facebook in Inuktitut is an important and concrete step towards being able to see and hear the Inuit language in all aspects of life.

“Recognizing Inuktitut as an official language on Facebook, along with English and French, reinforces the legitimacy of our language,” explains Aluki Kotierk, president of Nunavut Tunngavik Incorporated.

More than 65% of Nunavut’s population reported in the 2016 census that their first language is Inuktitut, according to Statistics Canada.

“Meta recognizes that language plays a crucial role in the Inuit way of being and identity, and it is an honor to participate in NTI’s efforts to strengthen and promote the vitality of their language,” said Debbie Reid. , Director of Indigenous Policy at Meta Canada.

Meta clarified that Inuktitut has several dialects and that it is the South Baffin Island dialect that is now offered in the Facebook desktop interface.

Inuktitut joins a hundred other languages ​​available on the social network, including Inupiaq, which is spoken in northern Alaska and the Northwest Territories.