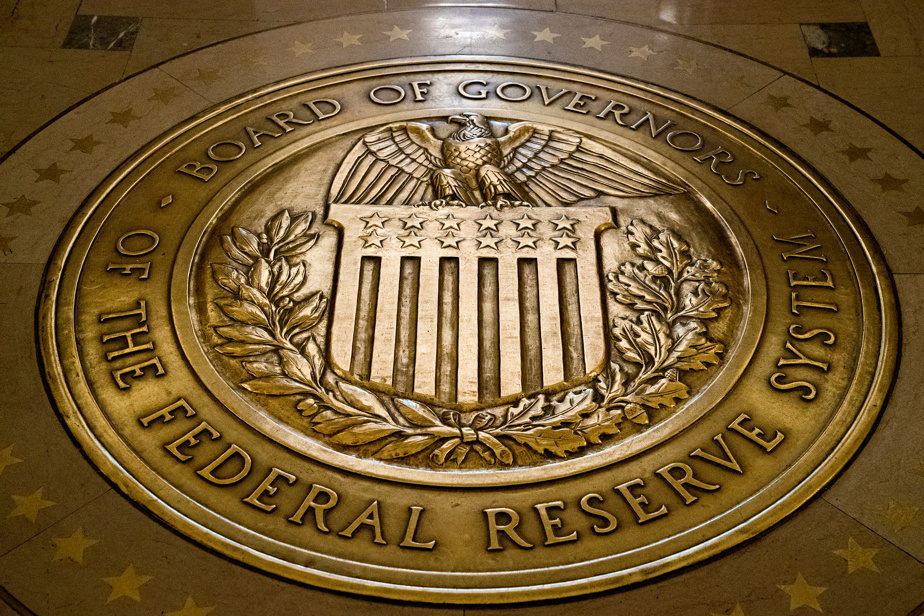 (Washington) No official of the US Federal Reserve (Fed) anticipates a cut in its key rate in 2023, in the face of much more persistent inflation than expected, according to the minutes of their last meeting, published on Wednesday.

“No participant anticipates that it will be appropriate to start cutting the policy rate in 2023,” read the minutes of the December 13-14 meeting.

On the other hand, they are counting on “continuous increases” in rates, believing that they will undoubtedly be “appropriate to achieve the objectives”, that is to say to bring inflation back to around 2%.

Their pace will have to be determined according to the evolution of consumer prices, because the actions taken by the Fed, which has been raising rates since March, take time to have their full effect, it is specified.

“Participants generally observed that a restrictive policy should be maintained until the data [tendent à indiquer] that inflation is on a persistent downward path to 2%, which is likely to take some time,” the minutes further detail.

Some Fed officials had also invoked the fact that “historical experience warns against premature easing of monetary policy”.

Economic forecasts released by the Fed after the meeting had shown that officials at the institution now plan to hike the key rate above 5.00%, when they saw it peak at 4, 6% in the previous forecasts, published in September.

Rates had, at the mid-December meeting, been raised by half a point, which brought them to the range of 4.25 to 4.50%, their highest level since 2007.

This sharp increase, however, marked a slowdown compared to previous meetings, during which the committee had resorted to increases of three quarters of a point, a first since 1994.

This slowdown should make it possible “to better assess the progress of the economy towards the objectives” of the Fed, at a time when “monetary policy is approaching a position restrictive enough to achieve these objectives”, underlines the minutes. .

Officials at the monetary institution, however, insisted that this did not mean the Fed was less determined to bring inflation down. Nor that the committee considered that inflation was already slowing down for a long time.

“The minutes show that the Fed will reduce inflation at the risk of harming the labor market and the economy in general”, analyzes Ryan Sweet, economist for Oxford Economics, in a note.

Because this voluntary slowdown in economic activity to cope with inflation could plunge the US economy into recession.

The economist anticipates a rate hike of just a quarter point at the next Fed meeting on January 31 and 1er february.

Inflation fell in November to 5.5% over one year against 6.1% in October, according to the PCE index, favored by the Fed.

Another measure, the CPI index, which is authoritative and on which pensions are indexed, also showed a sharp slowdown in November, to 7.1% over one year, against 7.7% in October.