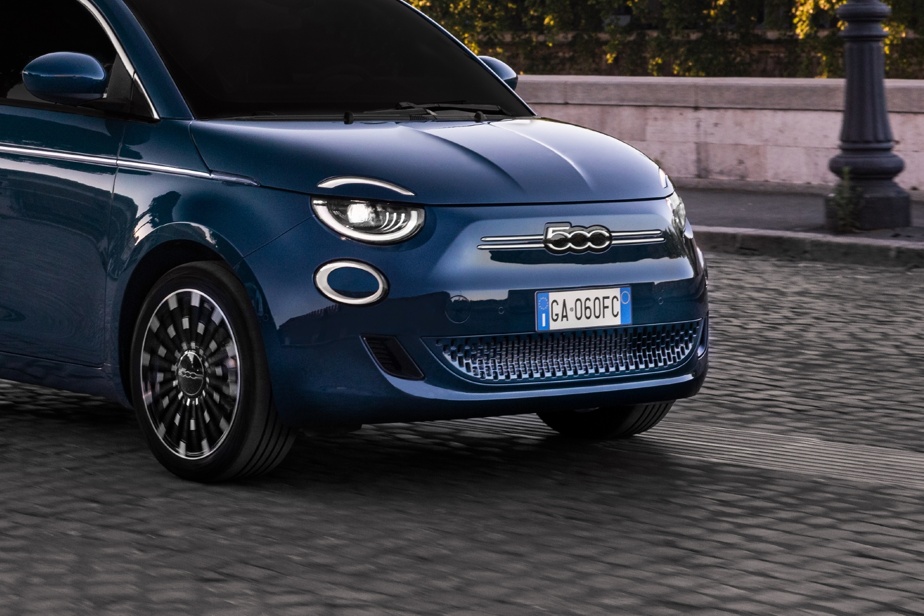 While the Fiat brand is literally on life support in Canada with a range that boils down to a single vehicle – the 500X crossover – the parent company Stellantis announced Thursday its intention to relaunch the manufacturer’s flagship model. The Fiat 500 city car will thus return to the country, with an electric powertrain.

The 500th, which has been rolling around in Europe for two years, will allow Stellantis to offer the only real electric car of this size in the country, if we exclude the slightly larger Mini Cooper SE. The model will be marketed in Canada from the beginning of 2024. The Fiat 500 has not been offered here since 2019.

The vehicle will probably be partly adapted to the North American market, Stellantis having made no progress on the technical aspect of its protected during the announcement at the Los Angeles show.

The 500th European advances a range of 320 km in the European cycle with its largest battery. The power of its engine sits at 117 hp, a figure that could probably climb to better adapt to our market.

Fiat is obviously not aiming for a large sales volume with this return. That said, this 500e shuns the incessant swelling of vehicles and could attract customers looking for an affordable small electric car. An interesting bet.