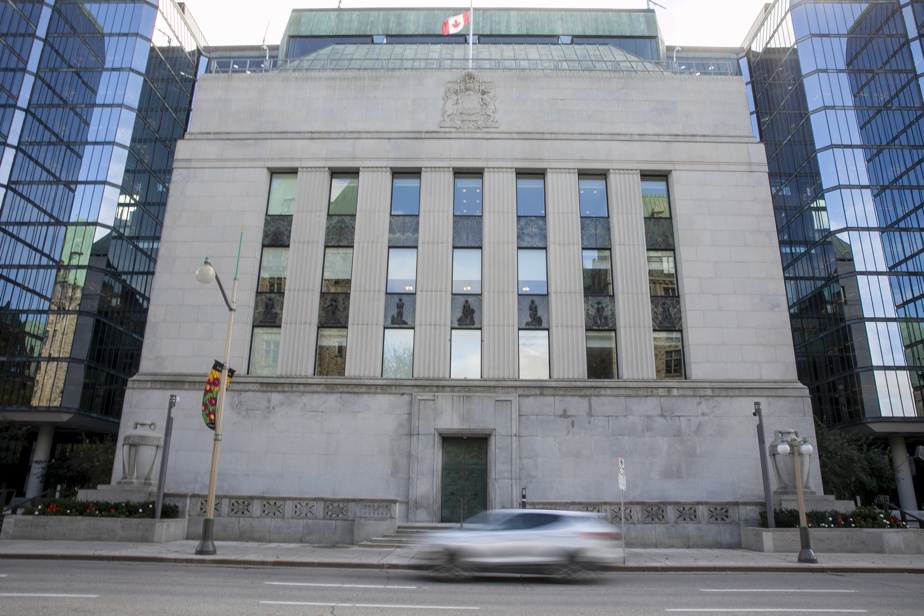 (Vancouver) The Bank of Canada hopes to see a significant decline in inflation by next spring, but it intends to continue its efforts to bring the inflation rate down to 2%, in order to take no risk.

So said its governor, Tiff Macklem, during his end-of-year speech in Vancouver on Monday.

“Yes, we are living in a period of difficult adjustment, with the economy slowing down. We expect it to stagnate,” Macklem said, speaking a week after the bank raised its key rate by half a percentage point to 4.25%.

“When the snow melts and we get into spring, we should see much clearer evidence that inflation is receding,” he said when meeting the press after his speech.

The bank has acted forcefully on rates this year, including last week’s rate hike which was higher than some observers expected, as the risk of not doing enough is greater than going too far, said Mr. Macklem.

“If we don’t tighten the screw enough, inflation will remain too high. Canadians are going to have to continue to live with the hardships that come with higher inflation,” he said.

During his speech to the Business Council of British Columbia, Mr. Macklem reminded that geopolitical trends could also make the fight against inflation even more difficult in the future.

Russia’s invasion of Ukraine not only drove up energy prices and inflation, he said, it also underscored the vulnerability of international trade. He worries that this could accelerate a push towards more protectionism, which could put additional pressure on prices.

This recent trend marks a reversal of the positive effects that globalization and increased supply have had on inflation, Macklem pointed out.

“Over the long term, it seems likely that we won’t have the same disinflationary forces we’ve had for the past 30 years,” he said. These potential changes could make it more difficult for inflation to return to the 2% target and maintain it. »

In the shorter term, however, interest rate hikes could have a faster impact due to Canadians’ high indebtedness, with each rate hike adding more pressure.

Mr Macklem acknowledged that these high debt levels could make rate hikes harder to cash in on, but that the high household savings rate has also helped create more buffers to potentially limit this effect for the time being.

Looking back on the year, he added that in addition to the war in Ukraine, the bank had been surprised by how the combination of significant supply chain disruptions and an overheated economy were playing out. on inflation.

In response, the Bank of Canada has strengthened its data-gathering and listening capabilities on multiple fronts to keep a more detailed view of what is happening in the world.

The bank is also doing more to communicate with Canadians, through social media and other channels, and reiterates that it is aware that rate hikes create pressure on households.

“It’s really important that Canadians understand the decisions we make. We know that the more people understand how monetary policy works, in fact, the better it works,” Macklem said.

Since March, the Bank of Canada has raised its key interest rate seven times in a row in an effort to reduce inflation and slow the economy.

After peaking at 8.1% in July, Canada’s annual inflation rate slowed to 6.9% in October, still well above the Bank’s target rate of 2% from Canada.