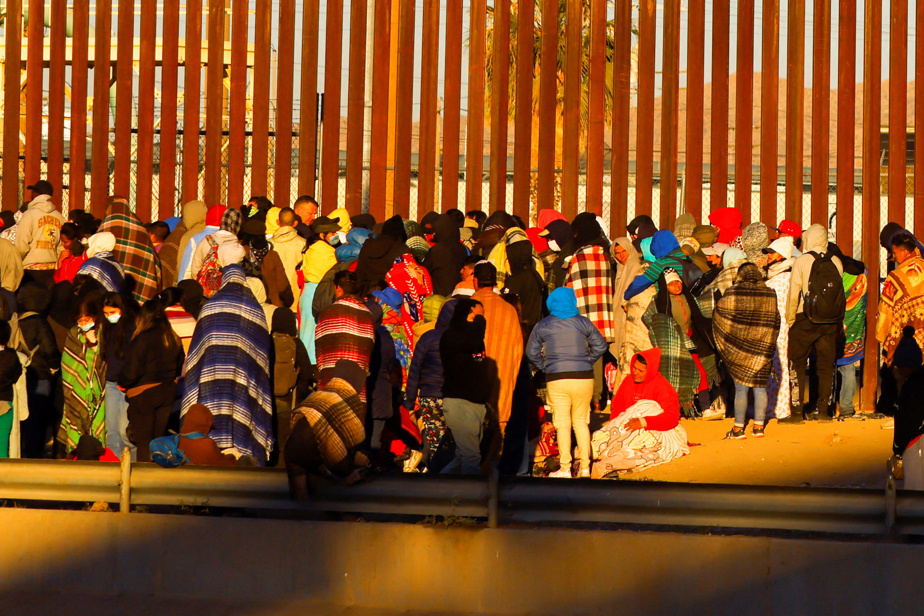 (Washington) The number of people who immigrated to the United States increased in 2022, after five years of decline, even recording its largest increase in more than 10 years, with the reopening at the end of 2021 of the borders, closed because of the COVID -19.

“Net international migration added more than one million people to the U.S. population between 1er July 2021 and the 1er July 2022,” according to estimates released Thursday by the Census Bureau.

This is the first increase since 2016, when the United States welcomed a balance of 1.2 million people from abroad – including Americans who returned after living in another country.

These data take into account both legal and illegal, permanent and temporary visa migrants.

The increase this year is also “the largest single-year increase since 2010, indicating that net migration flows to the United States are on track to return to pre-pandemic levels this year”, details the administration.

The number of people coming to settle on American soil had been in decline since 2017, first due to the policy of the administration of Donald Trump in the matter, then to the pandemic of COVID-19. The borders of the United States were indeed closed to foreigners for a year and a half, from March 2020 to November 2021.

These figures are published as the Supreme Court on Monday upheld a measure put in place by former President Donald Trump in March 2020, which severely restricts entry into the territory for health reasons.

This measure, called “Title 42”, was supposed to expire on Wednesday, but the US Supreme Court added to the uncertainty by deciding at the last minute that it would remain in place. It makes it possible to deport candidates for immigration, even potential asylum seekers.

The low number of migrants arriving in the United States in recent years is one of the causes of the labor shortage facing American employers, the President of the American central bank (Fed ), Jerome Powell.