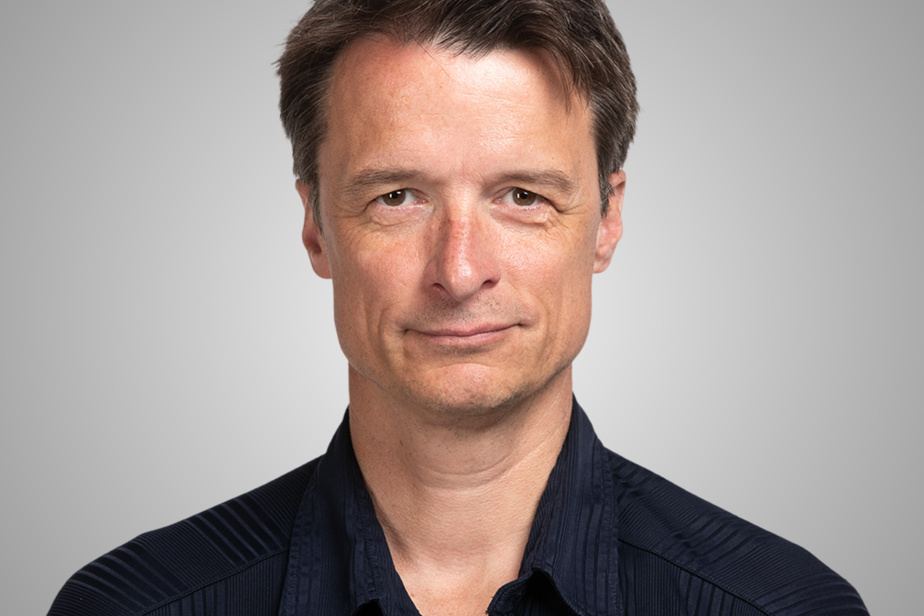 The COP15 in Montreal on biodiversity also allows discussions on food. It seems that environmentalists like debates, as long as others share the same opinion as them.

COP15 on biodiversity brings thousands of delegates to Montreal to address the critical issues threatening our planet. On food systems, delegates discuss agroecology, intensification of food systems and mainstreaming fisheries into food security. Food and overconsumption is also a problem that attracts the attention of some people. Biodiversity and food go hand in hand, of course.

Many believe that the main cause of the loss of biodiversity on earth comes from food systems, and that a significant pressure from our diets is exerted on our biodiversity. COP15 therefore focuses on diets and overconsumption.

The “diet and overconsumption” motion, which actually involves reducing the consumption of animal protein, is supported by the European Union, but opposed by Paraguay, Argentina and Canada.

The motion itself appears to be largely inspired by the EAT-Lancet diet, which has half of a plate made up of fruits and vegetables and the other half made up of whole grains, unsaturated vegetable oils and plant-based proteins. Animal proteins, including dairy products and eggs, would represent about 10% of the diet.

Our meat industry’s contribution to GDP is well over $40 billion. More importantly, our dairy industry’s contribution to our economy exceeds $20 billion a year and relies on a government-sanctioned quota system for its protection. Same thing for poultry and eggs. This regime has been incredibly protected by all political stripes in Ottawa for the past 50 years. No wonder Canada opposes the motion, and very few believe our model could change anytime soon. But, of course, you never know with Ottawa these days.

Over 35% of the current Canadian diet includes some form of animal protein. The diet proposed at COP15 devotes only 10% to animal proteins.

This motion alone suggests that COP15 is steeped in idealistic and extremist views and that our food systems should be inspired to join. And according to the media coverage of the conference, there is little room for debate.

Extremist environmental groups, such as Vigilance OGM and CBAN, which do not represent anyone, have argued that lobby groups representing seed, chemical and fertilizer giants have no place at COP15. They wonder why some of them got accredited in the first place.

These extreme environmental groups believe they literally own the moral road to a greener planet and that other groups should have no influence. Their belief implies that companies like Bayer, Corteva, Syngenta-ChemChina, Synagri and Sollio should be silenced and excluded from COP15 altogether. The ultimate goal of these idealistic groups would be for the whole world to go organic, which would be neither sustainable nor desirable.

Moreover, letting extremist environmentalists dictate the conduct and vision of groups that have a different view of agriculture is unacceptable.

Moreover, input companies also advocate ecological notions, agricultural producers as well. Admittedly, they have a very different vision of agriculture, but just as valid. The input companies represented by groups like CropLife have sustainable solutions and have conducted valuable research worth sharing. Technologies developed by some companies are making our food more affordable and the trend continues to improve food affordability.

The year 2022 has undoubtedly made grocery shopping difficult for many of us. But without the work that is being done in agriculture now, supported by important players, our inflationary storm could have been worse, much worse.

Agriculture is not about adopting one model over another. Organic products are wonderful, but production capacity remains limited. The men and women who work in agriculture play tricks, care about business and want to make a difference. They are also acutely aware of the climate challenges ahead of them. We just have to trust them. We also need to listen to those who enable our farmers to be the best stewards of the environment possible.

At the end of the day, it remains a matter of choice and food democracy. Pierre Elliott Trudeau, father of our current Prime Minister, once said, “There is no place for the state in the bedrooms of the nation,” in defense of the LGBTQ+ community and the Charter of Rights. Well, we should adapt that adage, because the state has no place in our kitchens either. We must respect everyone’s choices.