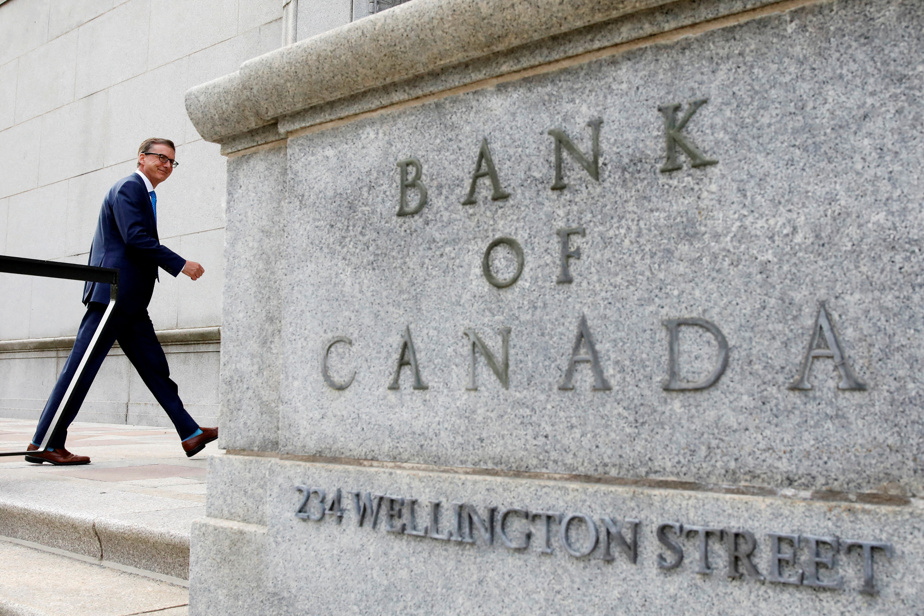 In an interview this week with The Canadian Press, Macklem acknowledges that the role of the Bank of Canada is questioned by politicians, observers and interest groups.

For more than a year, one of the staunchest opponents of the Bank of Canada has been the new Leader of the Opposition in the House of Commons, the Conservative Pierre Poilievre.

Since March, the Bank of Canada has raised its key rate six times in a row, implementing one of its fastest monetary policy recovery cycles in its history.

This policy has also been questioned by progressives who worry about the consequences for employment. Many observers believe that this upward trend in interest rates will trigger a recession.

Mr. Macklem says the Bank of Canada has to make tough decisions. It’s at times like this that his independence becomes more important.