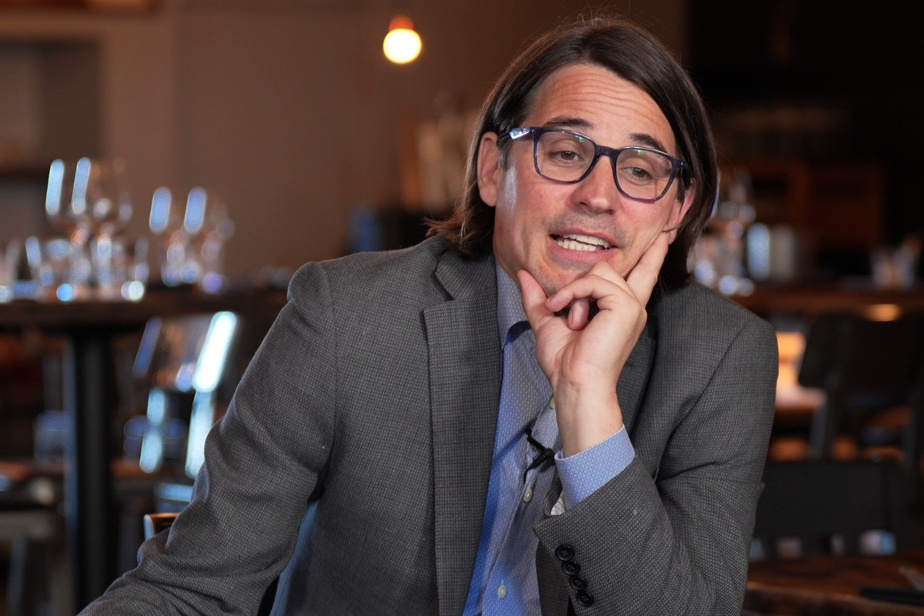 (Ottawa) The exchange was tasty. It even aired on the show Infoman of Radio-Canada at the end of October.

After a few seconds, after listening to the translation, Minister Hussen began frantically fumbling with his smart phone.

“Oh! You called her. You looked in your phone. We have met once in our lives and I know your name,” the Bloc MP quickly reacted when he heard his interlocutor trying in vain to give him the answer.

By asking such a question, the Bloc Québécois MP said he wanted to illustrate one thing: Ottawa too often interferes with the jurisdictions of Quebec and the provinces. This speech, he makes it during the debates in the House of Commons, the meetings of the parliamentary committees and on the social networks. This convinced sovereigntist wants to provoke reflection, by borrowing an ironic tone to talk about fiscal federalism, the dependence of the Canadian economy on fossil fuels or even the use of the federal spending power.

First elected to the Commons in September 2021, Mr. Garon earned the reputation of being a real pit bull when he crossed swords with the Trudeau government. The Minister of Health, Jean-Yves Duclos, tasted his medicine a few times during the fall. Irritated by the flurry of questions from Mr. Garon, Minister Duclos let go during a meeting of the health committee: “There, we are not at Infoman, Jean Denis. I get cut off every time I say something useful. »

The spade was wanted. Because several seasoned observers have found that Jean-Denis Garon looks just like Jean-René Dufort, famous host ofInfoman. The latter also took note of it during his October 27 broadcast. “How is my look-alike in Ottawa, Jean-Denis Garon? “asked the host. ” He is doing very well. He does the same as you. He cooks ministers, ”replied tit for tat Maude Vachon, researcher for the show.

Met at his office on Parliament Hill, Mr. Garon smiles when asked about his resemblance to someone who manages to make politics interesting by using humor.

This parallel gradually took hold during the pandemic when the MP had to give up contact lenses in favor of glasses, following an eye infection, and he could not go to the hair salon. . “There is obviously a physical resemblance between Jean-René Dufort and me. I’m quite happy to tell you that I’m one of the few to go six times on his show without having been silly! he says with a smile.

“But you know, it’s good to be compared to Jean-René Dufort. He is someone who is pleasant, funny and intelligent. He is one of those who make humor in the public interest. It’s not just nonsense. Infoman ensures that people who might not be interested in politics are interested in it, in its most comical facts. »

Before making the leap into politics, Jean-Denis Garon was a professor of economics at the School of Management Sciences at the University of Quebec in Montreal and wrote a column in the Montreal Journal. In the Commons, he therefore handles the verb and the figures with an efficiency that always disconcerts the adversary.

For the past few weeks, Mr. Garon has been posting the “A year in Ottawa” section on Twitter. An observation that horrifies him: the absence of French in the capital. “In Ottawa, I order in French. I don’t always have what I ordered on my plate,” he says in his first video.

Another observation: partisanship is done “on the back of Quebec”, according to him. “If every Quebecer spent three weeks in the federal Parliament, we would win a referendum by 95%. I am quite convinced of that, ”he says.

Jean-Denis Garon dismisses the idea that the event of the year was the convoy of truckers that paralyzed downtown Ottawa and forced the Trudeau government to invoke the Emergency Measures Act. “No, for me, the event of the year is Sainte-Scholastique. It’s an extraordinary constituency issue,” he underlines, satisfied to have won this battle.

In this small village located near Mirabel, we will finally be able to build a residence for the elderly. “This village had been burdened with easements that had prevented building at height since 1970. For years, there had been a residence project for the elderly. But it was impossible because of the easements. Essentially, Ottawa was preventing this construction. Now there will be housing for the expropriated people of Mirabel who have fought all their lives to stay in their homes. I talk about it and I’m moved. »