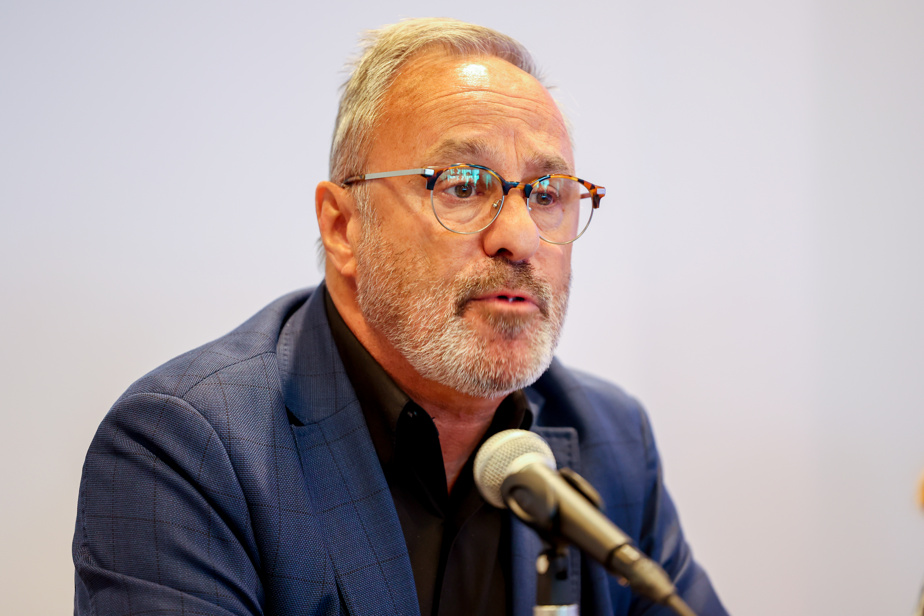 The next increase in the minimum wage is eagerly awaited by the FTQ. The central union, which is currently campaigning for a rate of $18 an hour, plans to demand even more when Quebec announces its annual increase, expected shortly.

“We adopted a position at $18 an hour, but it is a position that will be reviewed as the economic situation changes. And it has changed, ”explained the president of the FTQ, Daniel Boyer, at a press conference on Tuesday.

The general minimum wage rate is $14.25 per hour in Quebec.

The increases, which generally take effect on the 1er May, are often announced at the turn of the year. The Legault government unveiled the last increase on January 14, 2022, and the previous one on December 16, 2020.

It’s pretty sure that we’re going to get more than $18 an hour because even the Prime Minister tells us that at $18 an hour, you can’t get there.

Daniel Boyer, President of the FTQ

“Honestly, it is difficult to arrive with $18 an hour, especially when you have children,” admitted François Legault on December 8, during question period at the National Assembly.

The minimum wage will be increased in 2023, but “we must always be careful” and ensure “that we come more to help than to lose jobs”, warned the leader of the Coalition avenir Québec (CAQ). His government is counting instead on an increase in the average salary. “We want people who earn $25 an hour – that’s roughly the average in Quebec – to increase to $26, $27, $28. That is our goal,” he said.

Quebec increased the minimum hourly wage by $0.75 last year, and by $0.40 the year before. This is well below the $3.75 the government would have to charge employers if it wanted to raise the current hourly rate to $18.

In the immediate future, given inflation, “it will take an increase beyond $1 an hour” to avoid “that the poorest in society continue to be impoverished”, pleaded the secretary General of the FTQ, Denis Bolduc.

Inflation reached 6.8% in Quebec last November, after climbing to 8% in June.

The new minimum wage demanded by the FTQ will not be determined within the framework of its congress, scheduled for next week, but “by consensus” with “union organizations and civil society organizations”, specified Mr. Boyer.

The consumer price index for December 2022 will be published on January 17 by Statistics Canada.