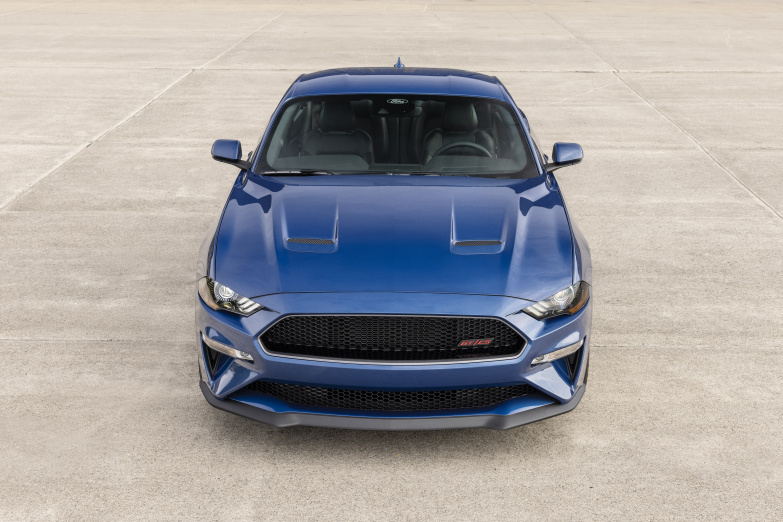 Another American automotive icon is about to begin writing the next volume of his eventful life. The seventh-generation Ford Mustang will be unveiled on September 14 at the Detroit show.

The information was confirmed last week by Jim Farley, the big boss of the blue oval brand, after Automotive News published it. This seventh generation of the original pony car has obviously been the subject of many rumors for just as many months.

To reassure traditionalists, the Ford CEO’s tweet was accompanied by the hashtag #savethemanuals and an animation with the sound of a V8 engine. We can thus conclude that an eight-cylinder will always beat under its long front hood and that it can be tamed using a manual gearbox.

This Mustang, seventh of the name, could also receive the contribution of the hybrid for the first time of its existence in addition to keeping, according to Automotive News, its current engines undoubtedly retouched in the exercise, that is to say a four-cylinder turbo 2.3L and a 5.0L V8 (excluding the supercharged 5.2L V8 in the Shelby GT500).

One thing is certain, after a reign that began in 2015, the sixth generation of the Mustang will have towed the coupe born in 1964 towards modernity in many ways. It will be interesting to see how his heiress will appropriate everything aesthetically and mechanically.