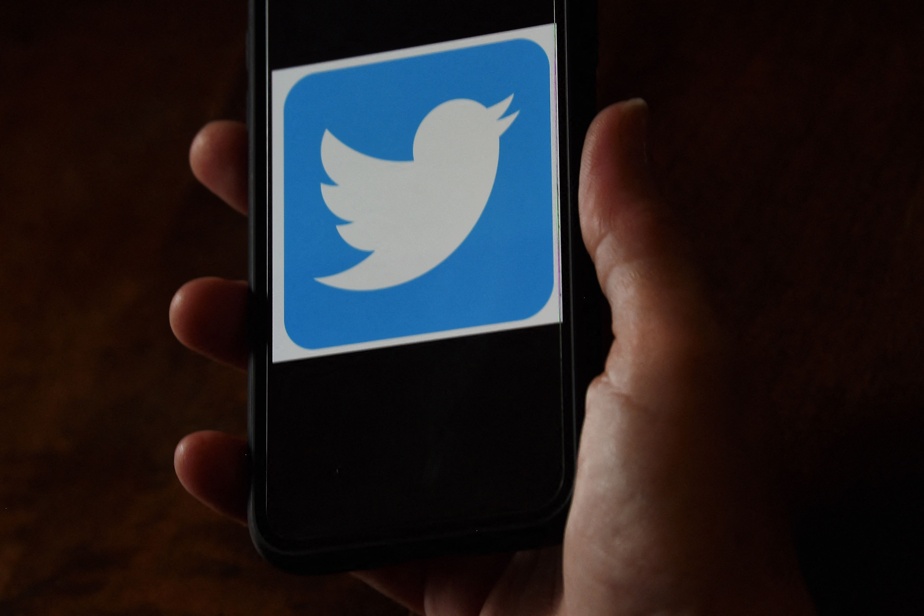 (San Francisco) The NFT of the first tweet by Twitter co-founder Jack Dorsey may be selling for a fraction of its price a year ago, a sign of the extreme volatility in this market .

The businessman who bought this certificate of authenticity for $2.9 million in March 2021 put it back on sale this month, hoping to make $49 million. But on Thursday, the best offer was $10,000.

“I’ve decided to sell this NFT (The World’s First Tweet) and donate 50% of the proceeds ($25 million or more) to the charity GiveDirectly,” tweeted Sina Estavi, CEO of the Bridge Oracle blockchain platform, located in Malaysia.

Faced with so far mediocre bids on the OpenSea auction platform, he recalled that the auction a year ago also started with offers of a few hundred or thousands of dollars, tweeting a screenshot on Thursday. offers screen from December 2020, “when @Jack (Dorsey) created this NFT”.

“It’s a shame if the owner of Twitter doesn’t own the first tweet :)” Sina Estavi himself told the entrepreneur.

The “NFT”, for non-fungible token or non-fungible token, is a digital format that allows to associate with any virtual object, whether it is an image, photo, animation, video, or piece of music , a certificate of authenticity recorded on the blockchain, the technology that serves as the basis for cryptocurrencies like bitcoin.

The NFT market exploded in 2021. The purchase of the authenticated image of the message “I create my Twttr account” (“just setting up my twttr”) by Jack Dorsey, for nearly 3 million dollars had caused a stir.

Above all, the sale for 69.3 million dollars at Christie’s of a digital work by the American artist Beeple, entitled “Everydays: The First 5000 Days”, had hit the headlines.

But the enthusiasm seems to have died down a bit this year. Industry watchers are split between fans and skeptics.