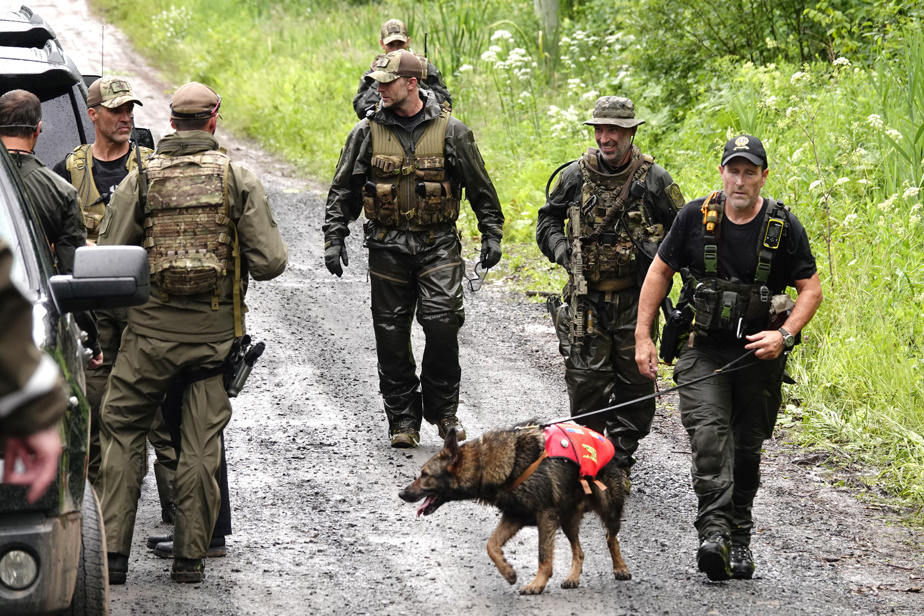 The Sûreté du Québec says it managed a veritable explosion in the number of rescue missions to find missing persons last year, which shows that its emergency response structure is adequate, despite recent criticism from retired police officers who fear a loss of subject matter expertise.

The number of rescue missions carried out by the police force’s emergency response modules to trace people who have disappeared in the forest or elsewhere has made an impressive jump in 2021. An increase that the police attribute to the pandemic and the fact that good many people stayed in Quebec to enjoy the outdoors during their holidays. While there were just 123 such missions in 2019, the number jumped to 428 last year, according to figures provided by management.

Number of rescue missions at the Sûreté du Québec

This increase comes at a time when the management of rescue operations is debated in the large police family. Recently, former police officers specializing in the matter denounced on the airwaves of Radio-Canada what they describe as the lack of manpower and the disorganization of the research units of the Sûreté du Québec. The police have agreed to speak publicly as part of a report from the show Investigation on the death of Norah and Romy Carpentier, killed by their father Martin Carpentier in July 2020 after a swerve on Highway 20 in Saint-Apollinaire.

After leaving the road, Martin Carpentier had disappeared with his daughters. His intentions were unclear, and it took some time for the police to conclude that he had criminal intentions. A coroner has already determined that an AMBER Alert issued earlier would have maximized the chances of saving the children.

The goal was a happy ending

The police officers interviewed by Radio-Canada point to the reorganization of emergency teams carried out a few years earlier within the Sûreté du Québec. Some hyper-specialized police officers were then reassigned to contribute more to other tasks in the absence of rescue operations, which caused a lot of discontent among some. Within the Sûreté du Québec, these specialized teams enjoy special working conditions and form very close-knit groups that train a lot to stay at the top of their abilities.

“It’s a dismantling, and it’s a savage dismantling on top of that,” lamented Alain Croteau, former ground research coordinator sergeant, in the report.

Chief Inspector Patrice Cardinal, of the communications department of the Sûreté du Québec, says today that there is no link between this reorganization and the sad conclusion of the hunt for Martin Carpentier.

“In research, we fulfill more missions than before! It’s not a question of workforce management. We have always had the manpower to carry out all of our missions and we will never skimp,” he said.

“Our goal was to arrive with a happy ending. The people on the ground were involved, but the managers too, ”he says.

“Reorganizations and redeployments, there are in any organization. In each case, there are individuals who will feel either aggrieved, not listened to or misunderstood. It’s human,” observes the chief inspector.

The fact that the Carpentiers could not be found in time in 2020 does not mean that the old workforce distribution was better, Mr. Cardinal says. Training and expertise remain in place within the organization, although some officers also contribute to other missions.

As for the command structure during the operation, it’s the same one that has led to success in many other files and that is used by police organizations around the world, he said.

“The command structure has never changed, and we have to admit that it works well, even if we are always looking to improve and learn from each file,” he adds.