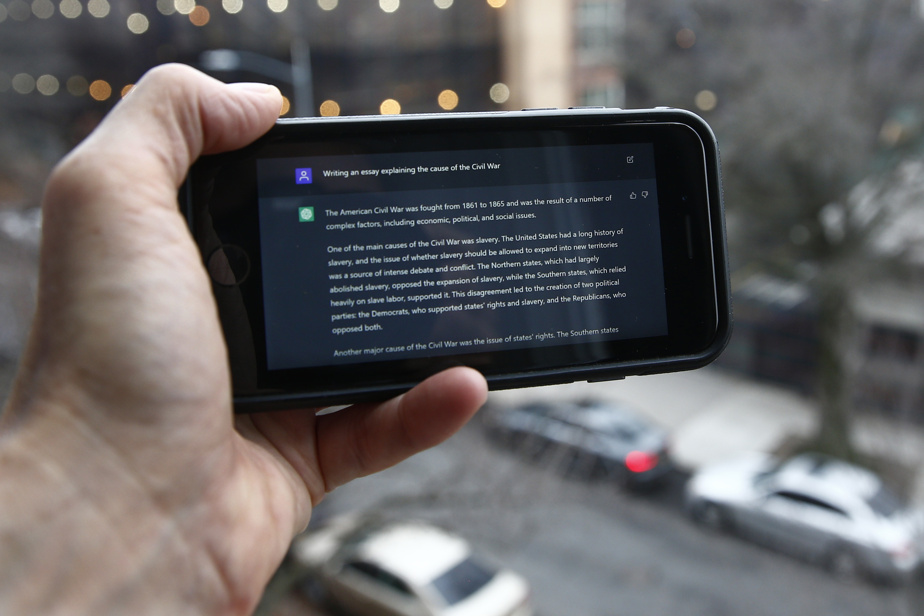 (New York) The start-up Californian OpenAI at the origin of the conversational robot ChatGPT, which has caused a sensation since its launch at the end of 2021 by being able to respond fluidly to various questions thanks to artificial intelligence, is planning a paid version.

Those who agree to open their wallet will be able to access the service without interruption, have faster answers and will be able to ask at least twice as many questions each day as currently authorized, details a document posted online Wednesday by a co-founder of ‘OpenAI, Greg Brockman, on Twitter.

This desire to make money comes as, according to the Bloomberg agency, Microsoft is discussing the possibility of investing up to 10 billion additional dollars in OpenAI over several years.

Contacted by AFP, the American computer giant did not wish to “comment on speculation”.

The discussions involve other companies and evoke the possibility of giving OpenAI a value of 29 billion dollars, advances for its part the news site Semafor, citing people familiar with the matter.

Launched at the end of 2015, based in San Francisco and co-led in its early days by entrepreneurs Sam Altman and Elon Musk, OpenAI presents itself as an artificial intelligence research and deployment company.

Microsoft is already a shareholder of the start-upwhich also launched the DALL-E image generator in 2021, alongside the entrepreneur and co-founder of LinkedIn Reid Hoffman as well as the company Khosla Ventures.

All in the form of a fairly fluid and realistic conversation.

According to Bloomberg, Microsoft may want to add ChatGPT to its Bing search engine and thus try to shake up Google, which is hyper-dominant in the Internet search market.