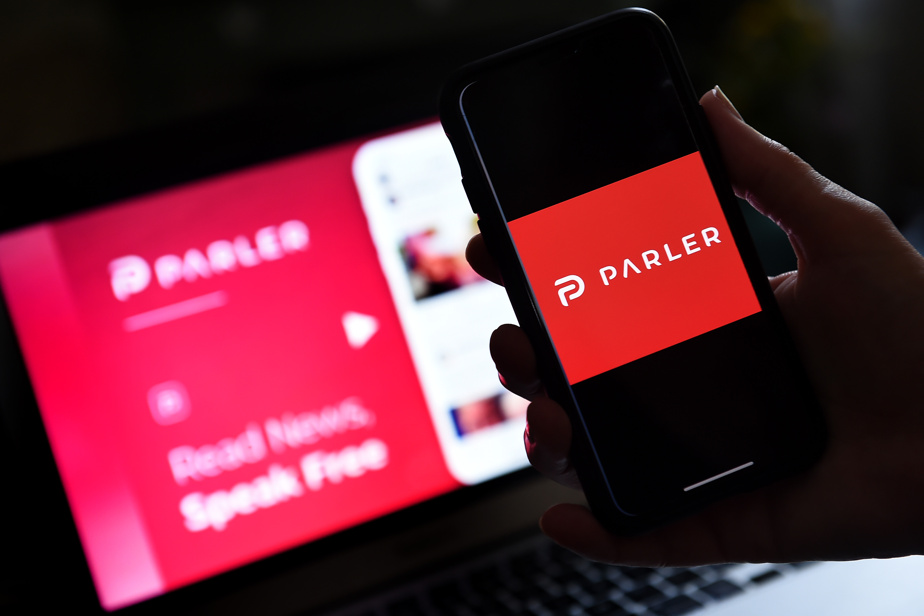 (New York) Google on Friday ended the suspension of popular conservative social network Parler, ousted from its app download platform after the attack on the Capitol in January 2021 due to an overly lax moderation policy in the face of content inciting violence.

All apps on Google Play that feature content created by its users must implement specific moderation practices, which Parler has agreed to do, Google told AFP.

Parler’s popularity had suddenly skyrocketed after Donald Trump was permanently ousted from Twitter shortly after the attack on the Capitol on January 6, 2021.

But Apple and Google, deploring the proliferation of threats of violence and illegal activity on Parler, quickly removed it from their download platforms.

Amazon Web Services (AWS) had also decided to no longer host it on its servers, effectively ostracizing the social network.

Parler had taken more than a month to find a way to come back online while Apple again accepted Parler on the App Store in April 2021.

While Google no longer accepts the conservative social network on Google Play, its users could still access it on phones running Google’s Android operating system by downloading the app directly from Parler’s website.

The social network created by Donald Trump and launched at the end of February, Truth Social, is still not accepted on Google Play for lack of sufficient moderation.