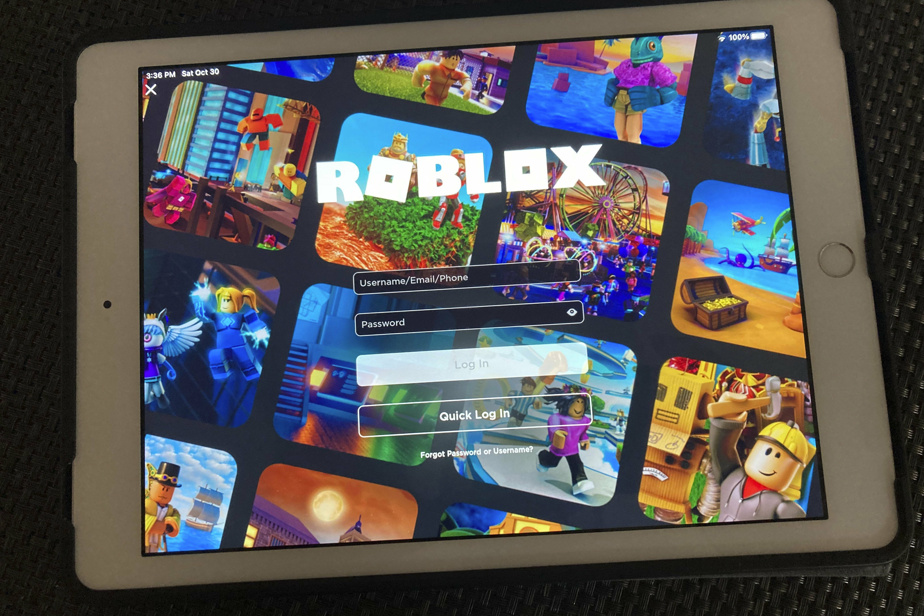 (New York) The Roblox video game platform, very popular with tweens, wants to become a place of education for at least 100 million students by 2030 by offering them more interactive learning.

Launched in 2006, Roblox saw its popularity multiplied with the coronavirus pandemic, and had, in October, around 50 million daily active users, according to the parameter used by the group.

The platform is a virtual universe whose characters are reminiscent of Lego toys, and where it is possible to indulge in a very large number of existing games or to create your own game.

About half of Roblox users are 13 or under, according to figures released by the company for the third quarter.

The San Mateo company (a suburb of San Francisco) wants to put its platform at the service of teachers so that they use this virtual space to interact with their students.

Roblox offers institutions and teachers to integrate the Roblox Studio tool, a sort of Roblox creation workshop, into the science curriculum, to make it more interactive through code or 3D design.

Beyond that, the possibilities of the site could also benefit other subjects, such as history or geography, argued the founder and managing director, David Baszucki, in a blog post, published Monday.

“Rather than reading about ancient Rome, for example, students can go there and explore the Colosseum,” the city’s famous ancient amphitheater, virtually on the platform.

Roblox thus proposes to generalize the educational component of the metaverse, the fashionable concept sometimes presented as a novelty, but which already exists for a long time in the world of video games.

To encourage teachers to get started, Roblox has created a $ 10 million fund, the Roblox Community Fund, to fund projects that will integrate the platform into their teaching.

On Monday, Roblox posted several instructional videos for teachers to help them use the Roblox Studio tool for their lessons.