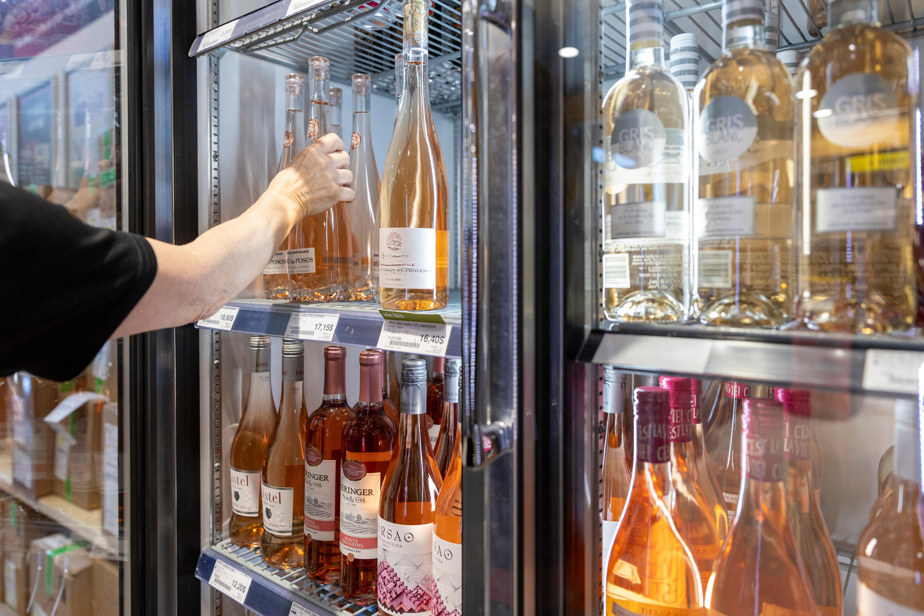 (Montreal) The Société des alcools du Québec (SAQ) announced Monday that it will make price adjustments next Sunday on nearly 2,000 of its products.

An average price increase of 2.4% will be applicable to 1,458 products available at all times on the shelves of its branches as well as on its transactional site, except for a hundred which will only be increased on January 29, because they are currently in promotion.

An average reduction of 1.3% will be applied to 539 products. The price of 1389 other products will remain stable.

The state corporation is thus making a third price adjustment in just under a year. At the beginning of November 2021, the SAQ announced an average increase of 1.66% on 1,332 products, while in mid-May, it raised prices, this time by an average of 3.7% on 2,550 products. .

In a press release published Monday, the president and CEO of the SAQ, Catherine Dagenais, maintains that the inflation of recent months also affects wines and spirits. She points out that requests from the SAQ’s suppliers are increasing, in particular because of the labor shortage and the rise in the price of materials related to bottling, but that its teams dedicated to managing the offer were able to negotiate at a fair price.

The SAQ adds that the increase in maritime and land transport costs persists.

On the other hand, the gradual depreciation of the value of the euro over the last few months has caused the exchange rate for all products transacted with this currency to be revalued downwards, to the benefit of the customers of the SAQ.

Mme Dagenais ensures that the new price adjustments reflect both the reality of the markets and the concern to preserve an exceptional product offer at a fair and competitive price.

Last June, the Société des alcools du Québec posted net income for the fourth quarter of 232.6 million, up 12.9% compared to 206 million for the same period the previous year. Revenues increased by 6.7%.