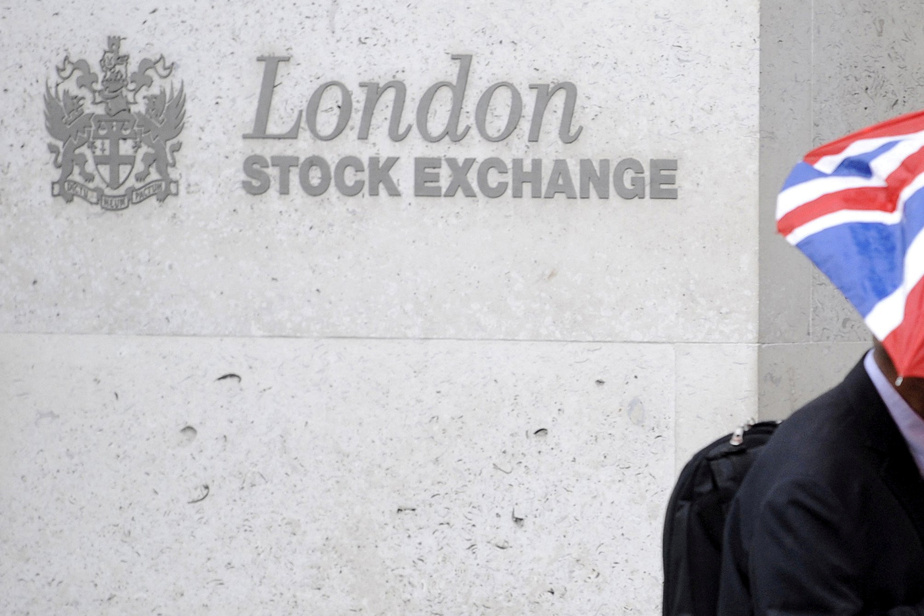 (Paris) Stock markets were down on Friday, seeing signs of a slowdown in economic activity as central banks vowed to continue their fight against inflation.

After an opening without a clear trend, European stock markets fell sharply after the publication of mediocre economic indicators. Paris yielded 1.12%, London 1.35%, Frankfurt 0.34% and Milan 0.29% around 7:35 a.m. (Eastern time). On Thursday, some experienced their worst fall in at least six months.

Weighed down the day before by poor economic data, Wall Street was once again moving towards an opening down. Futures contracts for major indices fell between 0.66% for the NASDAQ and 1.07% for the Dow Jones.

In France, Germany, the United Kingdom and more generally in the euro zone, private sector activity contracted in December according to the PMI indices of the firm S&P Global.

In the euro zone, however, activity contracted less sharply than in October.

In Germany, the downturn in activity was less severe than analysts expected, prompting IG analyst Alexandre Baradez to wonder on Twitter whether “the worst of the shock has passed for the manufacturing industry” .

Joe Hayes, an economist at S&P Global, believes that the decline in private sector activity in France “raises the risk of recession in the region”, but the chief economist of S&P Global Chris Williamson asserts that “the latest data suggest, however, that it (the recession) will be less severe than anticipated a few months ago”.

Earlier in the week, the US, European and UK central banks raised their key rates by 0.5 percentage points earlier this week, moderate increases from previous ones.

But the aggressive tone employed by the presidents of the American and European institutions was not to the liking of investors, who were hoping for signs of an imminent end to the current monetary tightening.

On the bond market, interest rates on the debts of European states continued to rise around 7:30 a.m. (Eastern time). That of 10-year German bonds was worth 2.18%, against only 1.93% on Thursday before the ECB’s announcements. The gap with the Italian 10-year rate (4.33%) widened further.

“With global economic data weaker than expected, it is not a stretch to think that investors could shift their focus from inflation and the Federal Reserve to the growing impact that Fed actions could have on the economy, with the adjustment of 2023 order books,” notes Stephen Innes, analyst at SPI Asset Management.

In China, Hong Kong gained 0.42% and Shanghai ended flat (-0.02%), supported by signs of progress in discussions related to the audit of Chinese companies listed in New York by US authorities – enough to reduce fears of withdrawal from listing of certain big names like Alibaba and Tencent.

On the side of oil, currencies and bitcoin

Oil prices were falling, weighed down by fears of recession and declining investor risk appetite.

The foreign exchange market was sluggish. The euro rose 0.04% against the greenback, to 1.0632 dollars.

After suffering from the less aggressive tone of the Bank of England compared to its counterparts in Europe and the United States, the pound stabilized at 1.2185 dollars per pound (+0.06%).