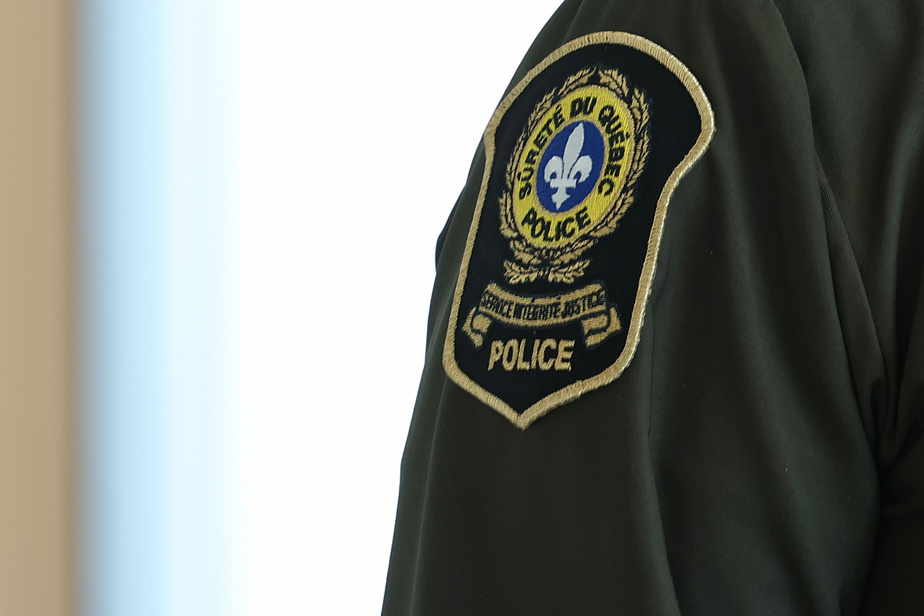 (Quebec) The Sûreté du Québec (SQ) is investigating a breach of confidentiality by a Quebec government official involving the personal information of more than 30,000 people.

“Working documents that belong to the Government of Quebec as well as files that contain the personal information of citizens were found, on external computer media, at the home of an employee, which contravenes security practices in force,” the Treasury Board Secretariat said in a press release on Wednesday. The employee under investigation also works at the Treasury Board.

The Secretariat, headed by Minister Sonia LeBel, therefore “asked the Sûreté du Québec to conduct an investigation and assess the impact of this breach of confidentiality”. For the moment, we add, “there is no indication that this data has been used for malicious purposes”. “We would like to reassure everyone, according to our current information, no personal data has been transmitted, made accessible, distributed or used by third parties for criminal purposes. The Treasury Board Secretariat will contact the people affected by this situation in the coming days,” said Ms.me LeBel.

“The surname, first name and social insurance number” of 31,450 people are found in databases created between 2009 and 2012 “and linked to the candidate qualification process”. This is the first time that the Secretariat has been the victim of a data leak, says spokesperson Antoine Tousignant.

People affected by this leak “will be informed by letter in the coming weeks”. It is also specified that the Government Cyber ​​Defense Center has been “seized of the situation”.