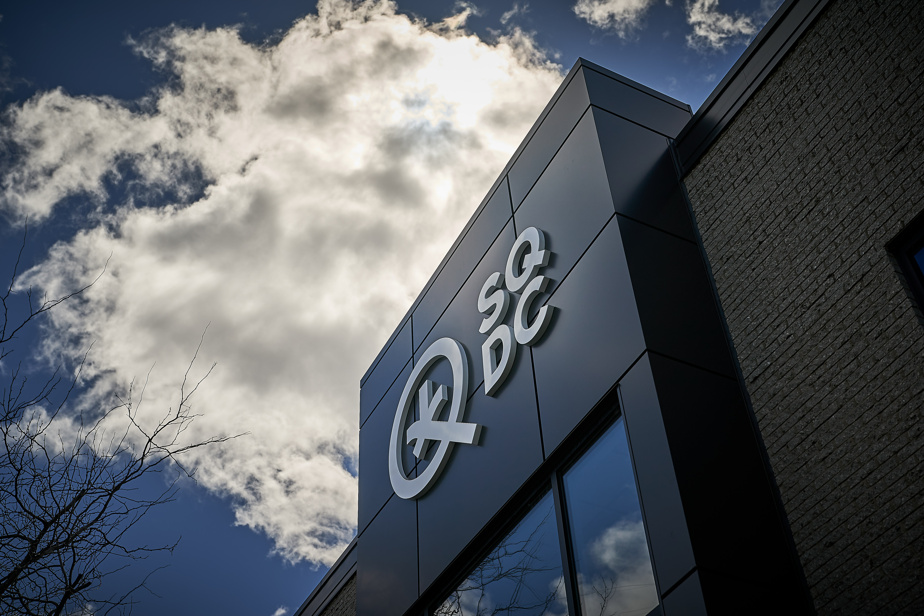 (Montreal) The Société québécoise du cannabis (SQDC) posted Friday net income of $ 19 million for its second quarter, up 25.4% from that reported for the same period last year, which ” it attributed in particular to the deployment of its branch network.

The state-owned corporation’s network had 77 outlets at the end of the most recent quarter, up 32 branches from the same date a year earlier.

SQDC sales totaled 142.0 million during the second quarter, an increase of 18% compared to 120.2 million last year.

In addition to the growth in the number of branches, the state-owned company explained this increase in revenues by the migration of consumers from the illicit market.

The average selling price per gram of cannabis for all cannabis products, including taxes, was $ 6.32 in the most recent quarter, down from $ 6.63 in the second quarter from last year.

A total of 7.6 million of sales for the last quarter were achieved through e-commerce, or 5.3% of sales.

The entire surplus is remitted to the Quebec Minister of Finance. Taking into account provincial and federal consumption taxes and the excise tax, which together represent 48.4 million, the SQDC thus pays a total of 53.3 million to the Quebec government for the second quarter.

Net expenses from SQDC operations during the quarter ended September 11 totaled $ 19 million. Expressed as a proportion of revenues, they reached 13.3% of sales, compared to 12.2% during the same period last year.