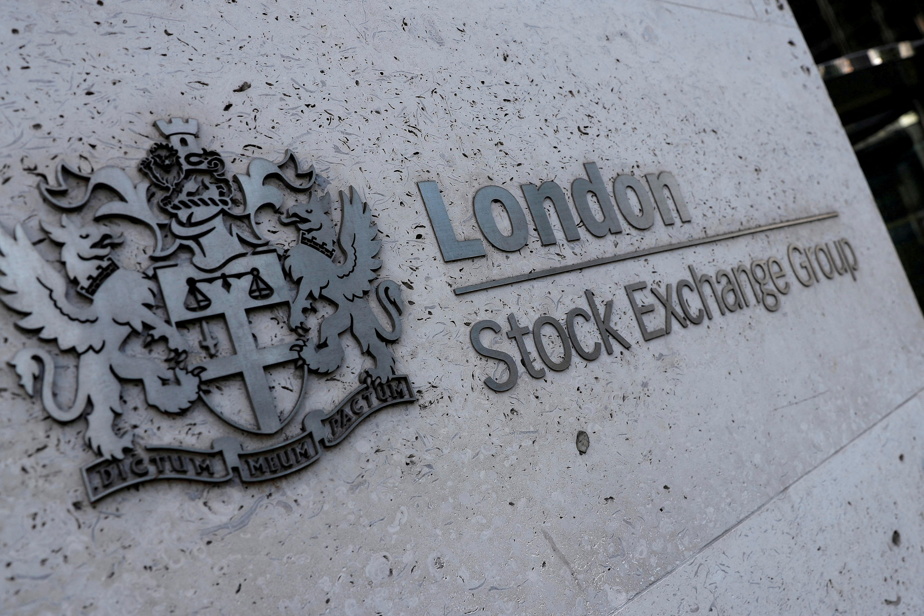 (Paris) Volatility remained high in global markets on Tuesday, as Wall Street managed to support Western indices as a meeting of the US Federal Reserve began, while oil continued to fall.

European markets were particularly driven in the morning by the fall in Chinese stocks. The Hong Kong Stock Exchange plunged by 5.72% and that of Shanghai by 4.95%, undermined by the announcement of new confinements, in particular in the technological capital Shenzhen.

These confinements in one of the main raw material importing countries had brutal consequences on the crude oil market: around 5:15 p.m. GMT, the price of a barrel of reference in the United States, the WTI, fell by 5.21 % at 97.59 dollars and that of Brent from the North Sea for delivery in May dropped 5.16% to 101.38 dollars, very far from their peak of last week.

Lower commodity prices “could reduce the strength of headwinds in the global economy,” including already very high inflation in the United States and Europe, said Oanda analyst Craig Erlam.

The pace of inflation is at the heart of the US Federal Reserve (Fed) monetary policy meeting which began on Tuesday and whose conclusions will be released on Wednesday at 6:00 p.m. GMT.

The Fed should raise its key rate to fight inflation, to the highest since 1982. After spending two years at a very low level of 0 to 0.25% to support the economy, they should experience a first increase, probably towards a range of 0.25 to 0.50%.

Wholesale price inflation in the United States (PPI index), published on Tuesday, remained stable over one year in February at 10%, but slowed down over one month to +0.8%, surprising analysts.

After a sharp rise on Monday, interest rates on government bonds remained at a high level: 2.13% for the 10-year US loan.

However, investors remain very attentive to news on the war in Ukraine.

Russian and Ukrainian delegations resumed their talks on Tuesday, as Russian strikes increase on Kyiv and the Russian offensive spreads across the country.

Separately, the European Union on Tuesday banned the export to Russia of its luxury sedans, champagne, jewelry and other items prized by the elites who support President Putin in order to punish their lavish lifestyle during the war in Ukraine. .

Major US airlines on Tuesday raised their revenue outlook for the current quarter and said strong demand for plane tickets was offsetting higher fuel prices.

American Airlines, United Airlines, Delta Air Lines, all of which reported stronger future revenue growth, were up about 7%.

Conversely, the title of the operator of Frankfurt airport fell by 2.92%, after forecasts deemed disappointing for the current financial year. Aéroports de Paris lost 0.68%.