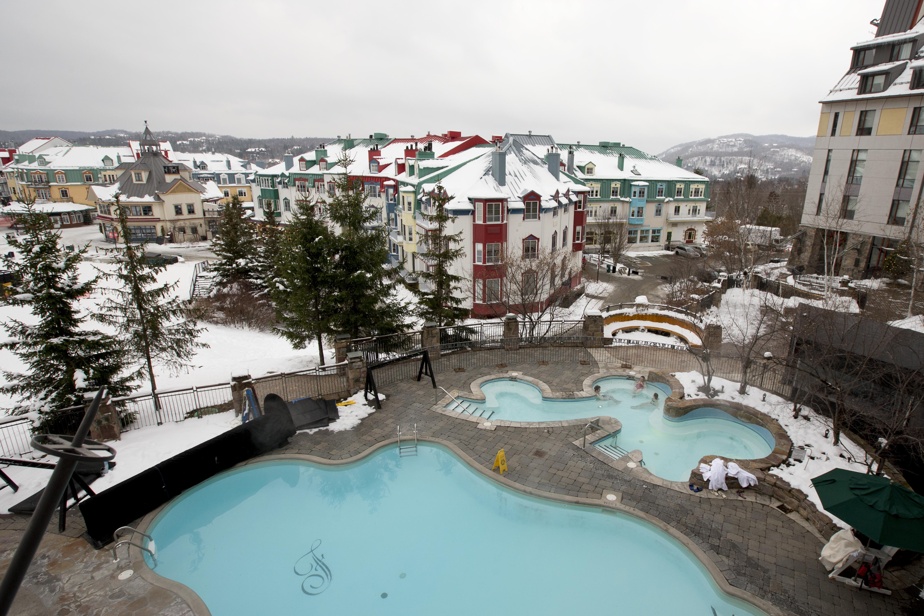 (Mont-Tremblant) The union members of the Fairmont Tremblant Hotel ratified an agreement in principle on Wednesday afternoon.

The workers, members of the Unifor union, approved the agreement by a vote of 80.5%.

According to the union affiliated with the FTQ, the new employment contract is for a period of five years. It includes a salary increase of 6.5% the first year and 3% for each of the following four years.

The president of their local section, Michel Clavette, says he is convinced “that with this agreement, the hotel is giving itself the means to ensure the recruitment of the staff that is lacking while retaining those who already work there”.

Last week, the hundred or so union members of the Laurentides establishment gave themselves a strike mandate, in the hope of speeding up the renewal of the collective agreement.