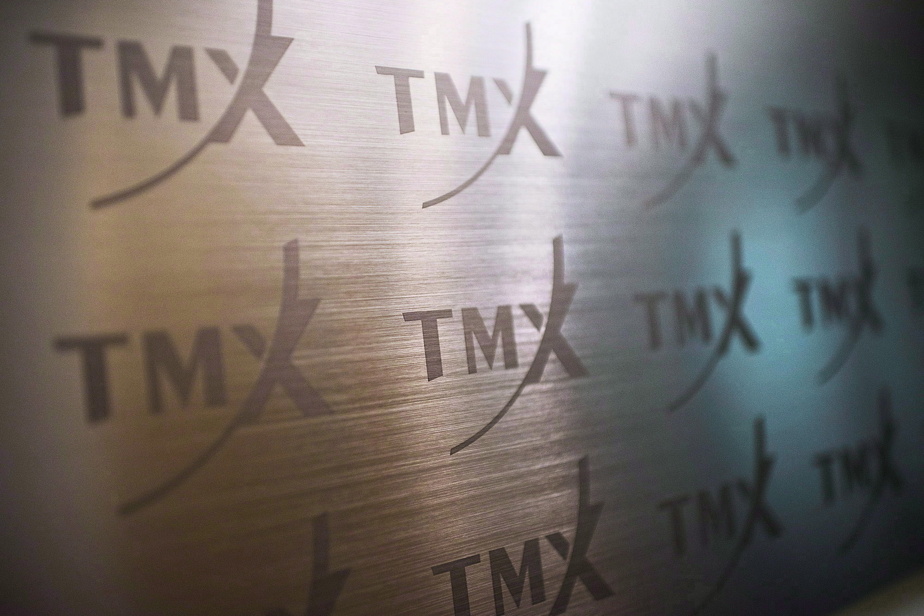 (Toronto) A rise in commodity prices, including a barrel of crude oil to over US$100, limited the Toronto Stock Exchange’s losses on Tuesday as U.S. markets plunged as the crisis between Russia and Ukraine.

“The tensions in Ukraine are skyrocketing and weighing more on the markets today, compared to what has happened in the past few days, and it has really taken a bite out of risk assets,” observed Craig Jerusalim, portfolio manager at CIBC Asset Management.

“Safe haven assets like gold, telecoms, utilities are all benefiting and energy is seeing the biggest daily outperformance. »

The price of crude oil hit a nearly eight-year high, climbing 8% on fears that Russian energy supplies could be affected following its invasion of Ukraine.

Crude oil prices jumped US$7.69 to US$103.41 a barrel on the New York Commodity Exchange, after climbing as high as US$106.78 earlier in the session. The price of natural gas advanced 17.1 US cents to US$4.57 per million BTU. In fact, crude oil prices still rose even after the International Energy Agency agreed to release 60 million barrels of its oil reserves to world markets.

“By far the biggest impact will depend on what happens with Russian sanctions and their ability to maintain supply lines. »

Other commodities, including gold, silver, copper, aluminum and corn, also saw their prices rise due to fears for their supply. On the Toronto floor, the materials sector recorded an increase of 2.5%.

However, its decline was much less than that of the major American indices.

In the currency market, the Canadian dollar traded at an average rate of 78.69 US cents, down from 78.75 US cents the previous day.

Toronto’s financials sector fell 1.9% on Tuesday, despite the release of strong quarterly results from Bank of Montreal and Scotiabank, as well as the likelihood that the Bank of Canada will announce an increase in its value on Wednesday morning. key interest rate.

The sector’s weakness on Tuesday was caused by a decline in US bond yields and diminished enthusiasm for aggressive central bank interest rate hikes, due to geopolitical tensions in Eastern Europe.

“We’re likely to see more rate hikes later this month, but we’re starting to expect fewer rate hikes this year than we were expecting just a few weeks ago. which puts pressure on interest-rate sensitive stocks, such as those in the financials sector,” Jerusalim said.