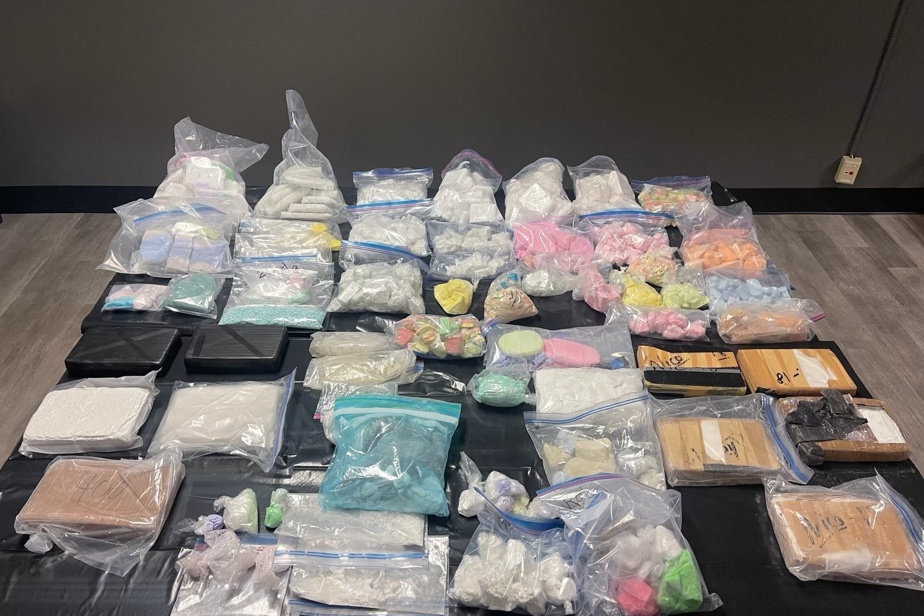 (Washington) US authorities seized more fentanyl in 2022 than enough to kill the entire US population, the US Anti-Drug Agency (DEA) said on Tuesday, recalling the deadly danger posed by this opiate artificial.

The DEA said it seized 50.6 million counterfeit prescription drug pills containing fentanyl and 4.5 tons of fentanyl powder during the year. This is the equivalent of “more than 379 million potentially fatal doses”, she estimated.

Fentanyl, which was responsible for only a small fraction of overdose deaths a decade ago, is now ‘the deadliest drug threat in the country’, according to the agency. .

“It is a highly addictive artificial opiate that is 50 times more potent than heroin. Just two milligrams of fentanyl, the small amount that fits on the tip of a pencil, is considered a life-threatening dose,” she said.

It is the main reason behind the more than 107,000 overdose deaths in the United States from July 2021 to June 2022, according to official data.

Cheap and relatively easy to manufacture, fentanyl has supplanted prescription opiates and heroin in the illegal drug market.

According to the DEA, the main suppliers of fentanyl to the United States are the Mexican cartels of Sinaloa and Jalisco.

Their fentanyl is made in Mexico with chemicals “largely from China,” she said.

Some is distributed in the form of counterfeit prescription drugs like Percocet, OxyContin and Xanax, according to the same source.

About 60% of counterfeit fentanyl-containing drugs tested by the DEA contained potentially lethal doses of fentanyl.