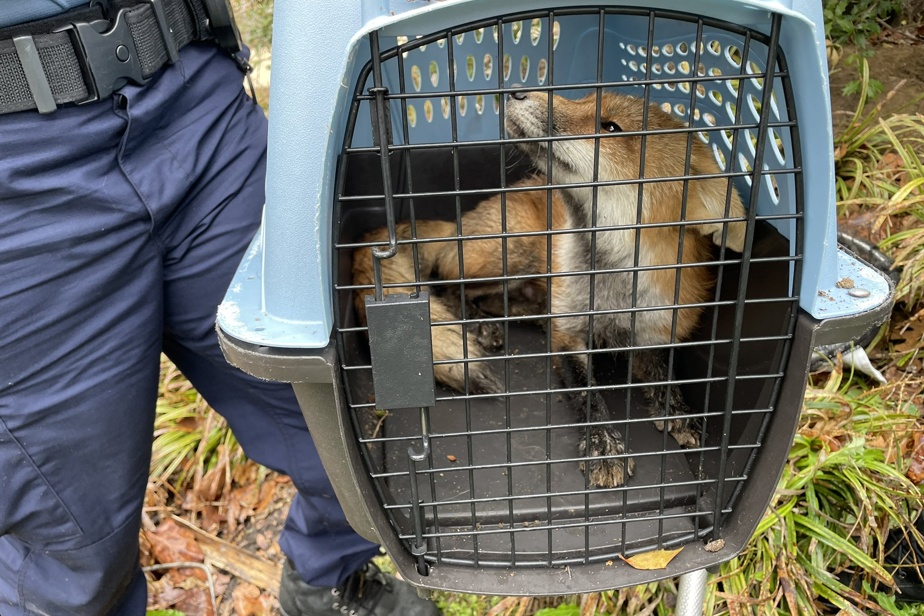 (Washington) The vixen who had caused a stir in the US Capitol, attacked several passers-by and even bitten an elected official before being euthanized had rabies, announced the health authorities of Washington on Wednesday.

The gopil, thin snout white and red, was caught in the green spaces of Congress Hill, where the Senate and the House of Representatives are located, late Tuesday afternoon, after biting 9 people.

Health authorities in the American capital said on Wednesday that they had “humanely euthanized” the fox, an adult female, so that tests for rabies could be carried out.

A few hours later, they announced that the animal had “tested positive for the rabies virus”. The health authorities “are contacting all the people who have been bitten by the fox”, they specify.

The presence of this animal, a few steps from the temple of American democracy, had been greeted with a lot of humor on social networks, with in particular a Twitter account posing as the vixen.

“Gone but not forgotten,” the CapitolFox account tweeted after news broke of the vixen’s death.