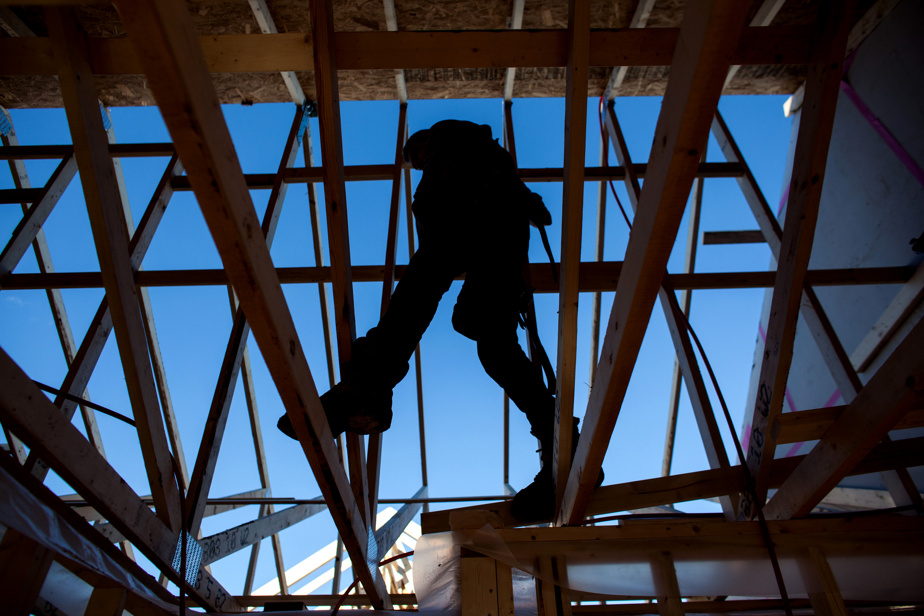 (OTTAWA) The value of building permits issued in October fell to $10 billion, Statistics Canada said on Monday, a drop mainly attributable to the residential sector.

In the non-residential sector, the total value of building permits rose 9.5% to $3.5 billion in October.

Construction intentions increased more in the commercial component (18%) than in the industrial one (16.2%).

This increase is mainly attributable to Ontario, where the value of non-residential building permits totaled $1.5 billion in October. A $114 million water and sewer project in Erin is part of the reason.

Institutional construction continued to slow, falling 17.1% in October. At 615.9 million, this is the lowest value since May 2020.

The increases in New Brunswick are mainly due to three industrial projects worth more than $5 million each.

Prince Edward Island saw a sharp drop of 46.8% year-on-year, to a value of 17.6 million. Building permits totaled 189.0 million in Nova Scotia and 32.3 million in Newfoundland and Labrador, a decrease of 12.0%.

In Montreal, the value of building permits stood at 711.4 million in October, down 41.2% compared to the same month last year. Toronto saw a slight positive monthly change of 2% for a value of 1.56 billion, down 18.6% from a year ago.