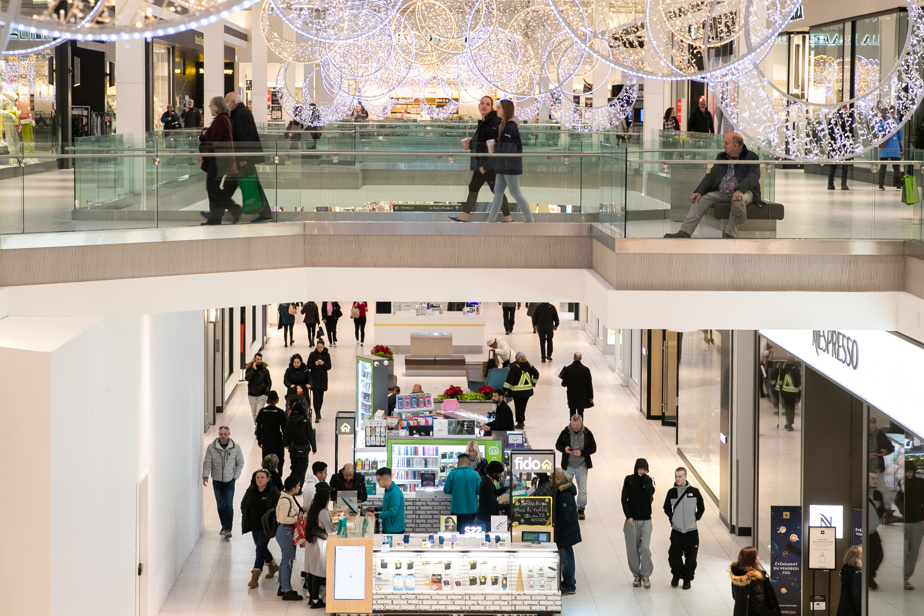 The vast majority of young people in the province still use French most often in local shops, according to a study by the Office québécois de la langue française (OQLF) made public on Friday. However, this proportion drops for online purchases due to a lack of options.

At the time, 86.8% of Quebecers said they used French in local shops (there was no significant difference between age groups, notes the OQLF). Today, 86.7% of 18-34 year olds do the same.

In Montreal, young people are proportionally less likely to use French most often in businesses (75.5%), but this represents an increase compared to the 2016 results (68.1%).

However, only 42.9% use French most often for their online purchases, compared to 36.2% for English and 20.5% for both languages. “Francophones using English most often explained this situation mainly by the fact that more options were available to them in this language,” notes the study.

The majority of young people prefer to be served in French in shops (68.4%). Unsurprisingly, this rate is higher among Francophones (79.6%) and reaches 49.9% among Allophones, compared to only 12.5% ​​among Anglophones.

“The majority of young people consider that a service in Quebec should always be available in French, without being against the possibility of a service being offered in English to people who want it,” concludes the OQLF.