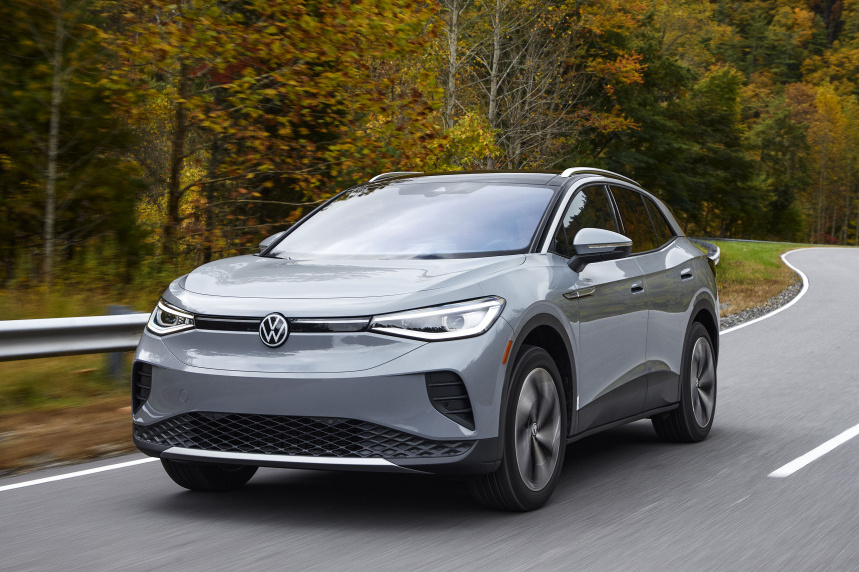 Volkswagen announced a series of improvements to its ID.4 last week, as the competition is getting tougher with the tangible arrival of contenders in electric compact SUVs. The 2022 vintage sees its autonomy increase, as well as its recharging capacity.

Thus, the rear-drive livery of the model will be able to travel about 32 km more than that of the 2022 model year for a theoretical total of 451 km, according to the American measurement protocol (EPA). The two-motor version with all-wheel drive should be able to travel around 431 km, still according to this measurement cycle rather close to the Canadian methodology.

The power of the two powertrains remains unchanged: it amounts to 201 hp for the standard variant, while the two-engine version benefits from 295 hp to ensure its liveliness.

At the same time, the ID.4 will also be able to recharge a little faster. Its maximum capacity will increase from 125 kW to 135 kW when it is powered by a fast charging station.

The automaker is currently transitioning production of the North American model from the German factory in Zwickau to that in Chattanooga, Tennessee. The first production copies were to be assembled in a few months.

Volkswagen of America CEO Scott Keogh previously told US media that he intended to offer a US$35,000 version of the US-assembled model. This livery should logically also be offered on the market and would be equipped with a lower capacity battery. Note that only one choice of 82 kWh battery is offered for the moment, regardless of the chosen livery.