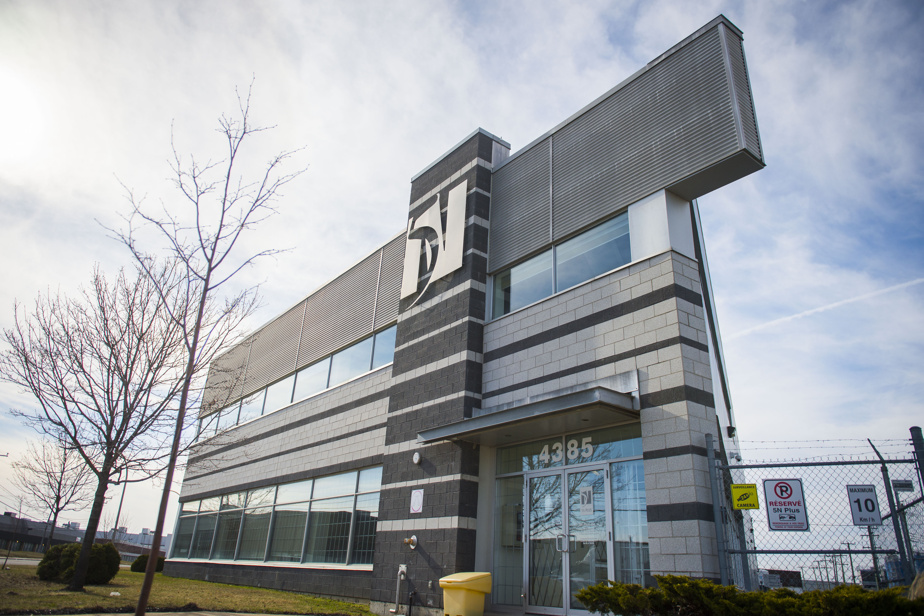 Unanimity now reigns on Bay Street about the Montreal company 5N Plus: you have to buy.

Analyst Frédéric Tremblay, of Desjardins Securities, was the only one not to recommend the action of the producer of technological materials. He changed his mind on Friday and now suggests hoarding.

“I am impressed with recent contract announcements that are fueling growth and margins and signaling that the company is set to play an increasingly important role in the trend of fostering trade between countries sharing common values ​​(friend shoring)”, he underlines to explain his decision.

Frédéric Tremblay thus imitates his colleague from National Bank Financial, who had also decided to propose the purchase of the stock a week earlier. The five analysts who officially follow the title of 5N More now all say to buy.

With only one trading session still to go in October, the stock Bomber presents itself as the big winner of the month for Québec inc., with an increase of 58% so far. The big stock market loser of the month in Quebec is Goodfood Market whose stock is down 65% this month. Havision (-33%), PyroGenesis (-26%), Theratechnologies (-20%) and Velan (-16%) are other Quebec securities experiencing a difficult month of October on the Toronto Stock Exchange.

“Given the tough year we’ve had so far and the huge sums of money waiting on the sidelines, this market is like a compressed spring. I would therefore not be surprised to see a significant rebound at the end of the year. Maybe not a new bull market, but maybe more of a bear market rally “, maintains the Montreal manager Paul Beattie, of the firm BT Global, in his monthly letter published this week.

CIBC on Tuesday withdrew its buy recommendation on the stock of Cogeco. The decision of analyst Stéphanie Price is explained by a revision of its target price for the action of Cogeco Communications and the relative stock valuation of Cogeco to Cogeco Communications. It would like to see a more stable competitive context in cable television in the United States and net additions of customers in this market before displaying more optimism towards Cogeco.

Asset managers at Mackenzie reduced their stake in BRP below the 15% mark to start the fall. The sale of shares in the manufacturer of recreational vehicles in Valcourt during the month of September caused this participation to slide to 14.9% at the beginning of October, according to what indicates a document filed with the stock market authorities. Mackenzie is one of BRP’s largest institutional shareholders.

During the months of July, August and September, the Optimum Canadian Equity Fund added companies such as the Montreal engineering firm WSPthe grocer Loblaw and the retailer Aritzia.

Markets are already pricing in a recession and investor sentiment is at rock bottom, which has always been a great time to invest in stocks, Montreal-based asset manager Lester said in his quarterly letter published last week.

“It’s important to stay invested because markets can turn around in the blink of an eye, and any evidence that inflation is being brought under control — signaling the end of rate hikes — would lead to a sharp recovery of stocks and bonds. »

The largest shareholder of Guru bought shares of the Montreal-based organic energy drink company again this week. Éric Graveline bought a block of 6,000 shares on Wednesday and a block of 5,000 shares on Thursday. He is a member of the board of directors.

An administrator of Colabor has just bought a block of shares in the Boucherville food distributor. Jean Gattuso bought 6,000 shares on October 26. He has been a member of the board of directors for one year. This is the first time he has purchased shares of Colabor.

The Quebec titles of Transat, Stingray, BMTC, Goodfood Market, Havision and Hexo all reached a new 52-week low on the Toronto Stock Exchange this week. In contrast, Food Couche-Tard hit a new high this week.