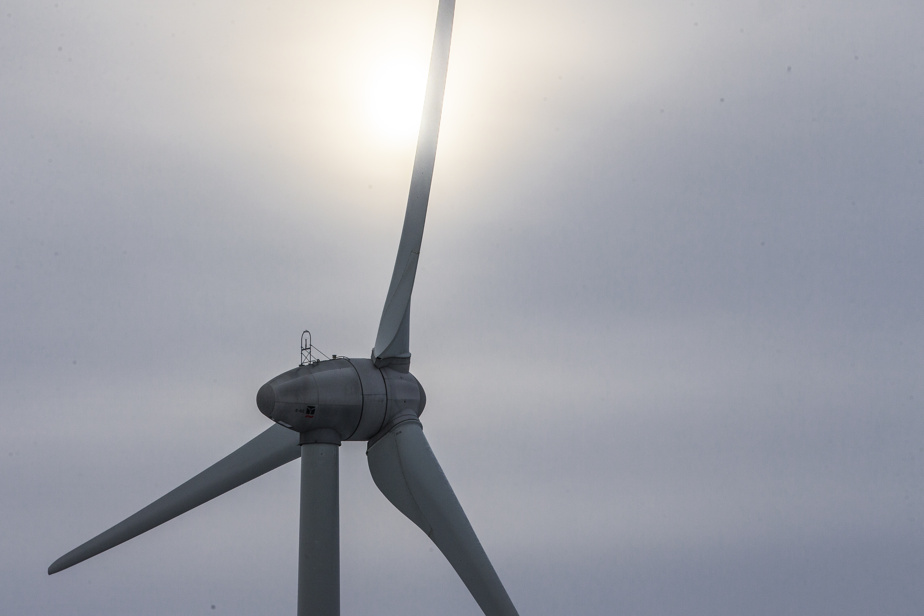 A member of Boralex’s board of directors has just sold approximately $15 million in shares of the Quebec producer of renewable energy.

Ed Kernaghan sold a total of 389,600 shares during the month of March.

He obtained prices ranging between $37 and $41 to complete his sell trades executed throughout March for the benefit of Kernwood, a holding and investment company of which he is chairman.

Bomber becomes more user-friendly for its shareholders. At least that’s what Konark Gupta of Scotia points out in a note released early last week. The upcoming stock consolidation will significantly reduce the stock’s volatility, which will attract long-term investors, he said.

He suggests his clients take advantage of the current volatility to build a long-term position in the stock. “I see upside potential in the order of 145% in two to three years, which would take the stock to around $3.50,” he says. A decision is expected in early May on a reverse stock split at a ratio between 10 to 1 and 30 to 1.

Innergex lost the TD recommendation earlier this week. Analyst Sean Steuart on Monday withdrew his buy suggestion on the title of the Quebec renewable energy producer, noting that the valuation had returned to a level he described as “fair” after its recent rebound. “The valuation reflects medium-term growth prospects appropriately. He notes that the stock has appreciated about 20% since its low in mid-January.

The title of the Montreal company GDI – specializing in building maintenance – remains a strong buy recommendation from iA Capital Markets to start the second quarter. In its 2022 Best Ideas Update presented on Monday, iA Capital Markets reiterates its enthusiasm for GDI and adds that Supremex is another Quebec title to keep an eye on.

The reinstatement of the dividend, the company’s share buybacks and the valuation multiple which remains relatively low are all elements favoring the growing interest of investors in the Montreal manufacturer of envelopes, pizza boxes and other products. packaging. “Continued progress is expected in 2022,” it says.

Analyst Benoit Poirier at Desjardins maintains that the reaction of investors since the presentation of the three-year outlook for Stella Jones March 9 is “highly unjustified”. In a note published on Tuesday, he notes the recent decline in the title of the Montreal company specializing in particular in telephone poles and railway sleepers, and underlines that the plan for the next three years suggests interesting opportunities for creation valuable. He believes investors should take advantage of the stock’s weakness to buy.