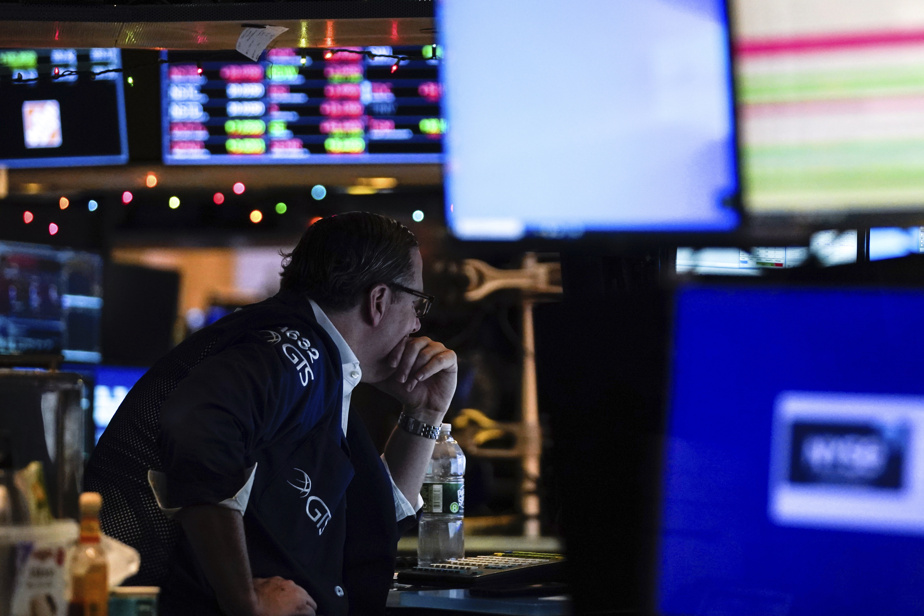 Each week, we shine the spotlight on financial and stock market news items that may be useful to the investor, but which may have passed under the radar.

Investors receive expert forecasts throughout the year and particularly at year-end. It’s a bit like the weather: we all look at the forecasts, even though we know that there will surely be an error somewhere, says Jean-Paul Giacometti, of the Montreal firm Claret.

Making stock market forecasts remains a rather futile exercise, maintains this portfolio manager in a commentary sent to his clients this week.

He notes that the current correction started in November 2021. “So if no recession occurs, we should be through the worst. If we experience a recession in 2023, we could expect a tumultuous first half of the year. »

In his eyes, identifying well-priced companies that will survive a recession is much more important than knowing whether we have a few months of market fluctuations left or not. Basically, his message can be summed up as follows: take advantage of the opportunities that arise.

The title of SNC Lavalin is a purchase, according to the firm Cote 100, of Saint-Bruno-de-Montarville, which claims to have recently purchased shares of the Montreal engineering firm in some of its funds. Cote 100 values ​​the stock at $34.50 when it is worth less than $24 today. “At its current price, SNC is trading at nearly 6 times operating earnings,” is mentioned in the December financial letter from Cote 100. For its private management mandates, the firm however says it still prefers the stock of Stantec. “We believe SNC is a great alternative for investors who are patient and willing to take on a little higher level of risk. »

The big boss of NanoXplore bought nearly $100,000 worth of shares in the Montreal-based graphene producer this month. Souroush Nazarpour bought a total of 40,000 shares during the sessions of December 16, 19 and 20. Two other members of senior management and two members of the board of directors also purchased blocks of shares in December.

The restructuring of the Montreal retailer Reitmans seems to be going well. The recent revenue growth is interesting. The stock has now tripled in value since hitting a low of 75 cents last summer on the TSX Venture Exchange.

Time is running out for investors who believe in Santa Claus. Especially if the Santa Claus rally is really defined by the stock market appreciation recorded during the last five sessions of the year and the first two of the next. The year 2022 will have been truly frustrating for the portfolio, regardless of the asset class held, alternative (read cryptocurrencies) or not. Cash offered perhaps the best protection.

An administrator of CAE has just bought a block of 2000 shares of the Montreal manufacturer of flight simulators. Mary Lou Maher completed her transaction on December 21 at a unit price of $26.38. She has been a member of the board of directors since last year.

That’s it for 2022. This section is on hiatus and will be back on January 15. Peace, health and happiness to all.