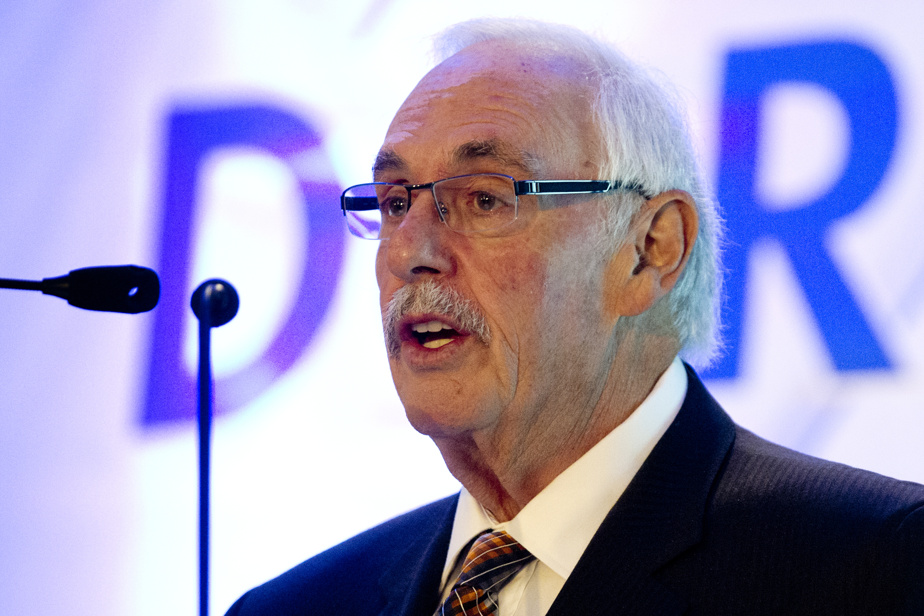 A document filed with the stock market authorities indicates that Brandes notably bought $1.3 million in shares of the Montreal manufacturer of furniture and children’s car seats on February 2.

These transactions increased the stake in Dorel from 12.5% ​​to 12.9%. Subsequent transactions had the effect of increasing the stake to 14.93% as of the beginning of March.

The senior vice-president of sales and marketing at Dorel, Jeff Segel, for his part bought 5,000 shares on Tuesday.

Food Couche-Tard gained further support midweek after reporting its quarterly results. Canaccord pressed the “buy” button on Wednesday to now suggest that its clients acquire the title of the Laval company. Analyst Derek Dley believes that the “strength” of margins generated by the sale of fuel suggests more interesting prospects than he previously envisaged. He expects Couche-Tard to buy back shares substantially this spring, which should further support the stock.

Canaccord has placed Xebec on “pause” Thursday by withdrawing its buy suggestion on the title of the Montreal supplier of clean energy solutions. Analyst Yuri Lynk points out that Xebec’s financial performance has just missed the target again and that profitability remains under pressure. “Management’s difficulties in accurately anticipating its financial performance over the past year is worrisome. He believes that Xebec’s profile (growth and margins) justifies a discount on the stock’s valuation.

Believing that execution and outlook are now well reflected in the stock price, analyst David Barden at Bank of America earlier this week withdrew his buy recommendation on the stock. ECB. He maintains that his decision is in some way a response to the recent rapid appreciation of the action of the Montreal telecom giant. He specifies that he does not perceive any new elements on the horizon which could contribute to pushing the title higher in the short term.

The manager Giverny Capital believes that the Montreal franchisor MTY is well positioned to resume its acquisition plans now that its balance sheet has become “healthy” again following the reduction of long-term debt in 2021. In its annual letter published this week, Giverny points out that “when you think about it, the company will likely make 20% more earnings per share in 2022 than in 2019 and with a better balance sheet. And stock market action [négocie] at a price 25% lower than its high reached in 2019”.

While several challenges remain – inflation in food prices, the “staggering” increase in the time needed to open a new restaurant and the “screaming” shortage of labor – Giverny nevertheless forecasts profitability of more than 5 $ per share in 2022.

Interim President and CEO of 5N More bought just over $160,000 in shares of the Montreal specialty metals producer earlier this week. Gervais Jacques bought a block of 77,250 shares on Monday at a unit price of $2.10.