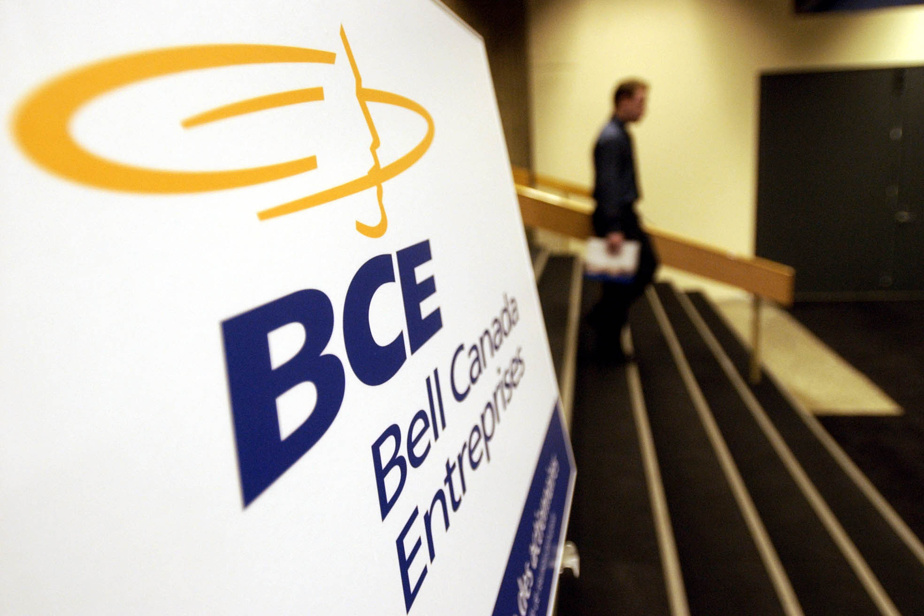 Less than a month after his appointment to BCE’s board of directors, Louis Vachon has just purchased just over $300,000 in shares of the Montreal telecommunications company.

The former CEO of National Bank bought a block of 5,000 shares of ECB.

Operations partner at the New York investment firm JC Flowers & Co.Louis Vachon is also a member of the Board of Directors ofFood Couche-Tardfrom Group CHof MDA and of Molson Coors.

Also a member of BCE’s board, Sheila Murray, for her part, purchased shares of the company for nearly $220,000 on Thursday. She has been a director of BCE for two years.

The big boss of Stingray bought almost half a million dollars in shares of the Montreal music service provider in the middle of the week. Eric Boyko bought a block of 100,000 shares on Wednesday.

Taiga lost the support of National Bank Financial earlier this week. Analyst Cameron Doerksen on Monday withdrew his buy recommendation on the Montreal manufacturer of electric snowmobiles and personal watercraft. The financial risks that threaten the company make the title less attractive to him. “Taiga will need additional capital to support its operations and ramp up its production rate over the next 12 months,” he predicts.

The chairman of the board of directors of 5N More has just bought a quarter of a million dollars worth of shares in the Montreal producer of technological materials. Luc Bertrand bought a total of 97,700 shares during the November 9 and November 10 sessions.

A senior leader of Saputo has just purchased $75,000 worth of shares in the Montreal dairy processor. Martin Gagnon bought a block of 2,200 shares on Tuesday. He is Chief Acquisitions and Strategic Development Officer at Saputo.

U.S. stock markets will be closed on Thursday for the Thanksgiving in the United States, and Friday’s session will be shortened to give Americans a long Thanksgiving weekend.